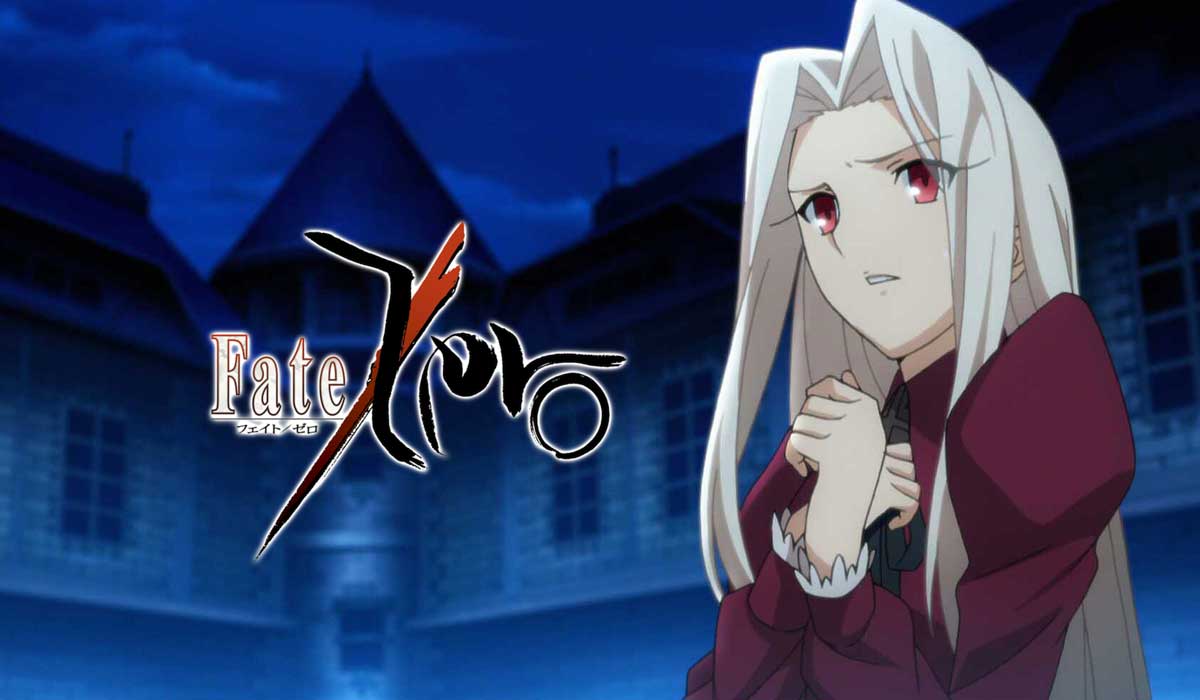 For this week’s “Hidden Gem”, we decided to go to Japan to opt for one of their lesser known, yet brilliant anime series – ‘Fate/Zero’. This brilliant web series is the animated adaptation of the manga series (comic book series) of the same name, written by Gen Urobuchi and illustrated by Takashi Takeuchi. This series is the prequel to all routes in Type-Moon’s visual novel, Fate/stay night.

‘Fate/Zero’ like most Japanese action drama, magic involved anime is set in an alternate universe where every sixty years or so, a huge tournament called “The Holy Grail War” takes place. This tournament was established by the Tohsaka, Matou, and Einzbern families, also known as the Three Founding Families, as a means to reach Akasha (Paradise). As the name suggests, the winner of said tournament will win the Holy Grail, which will grant the winning pair of Master and Servant a wish each. The Holy Grail chooses the seven magi as “Masters” and they in turn will summon a “Servant” to do battle. As mentioned earlier, the last “Master-Servant” duo standing wins the tournament.

In ‘Fate/Zero’, it has been 200 years since the first tournament and now the time for the fourth Holy Grail War is upon us. There has yet to be a true winner to be declared in the previous three wars, and the current selected “Masters” are planning to change that. We follow the main protagonist, Kiritsugu Emiya, who is known as a merciless mage killer who joins the tournament on behalf of his wife’s family, the Einzberns.

Of course, this introduction alone is interesting enough to watch the intriguing series, but the best part is yet to come. For in the beginning, each Master is assigned a class by the Holy Grail. Each assigned class allows the Master to summon a specific hero from a group of heroes of said class. These classes are Shielder, Saber, Archer, Lancer, Rider, Caster, Assassin, Berserker, Ruler, Avenger, Moon Cancer, Alter Ego, Beast and Foreigner. Each Master is given one class each and each class is only assigned once per Holy War. Each “Servant” is a famous (or infamous) historical figure who has been portrayed as men or women with great power. We get a look at Arthur Pendragon, Lancelot, Gilgamesh and Alexander the Great among others in this “Holy War”.

Check out ‘Fate/Zero’ on Netflix.