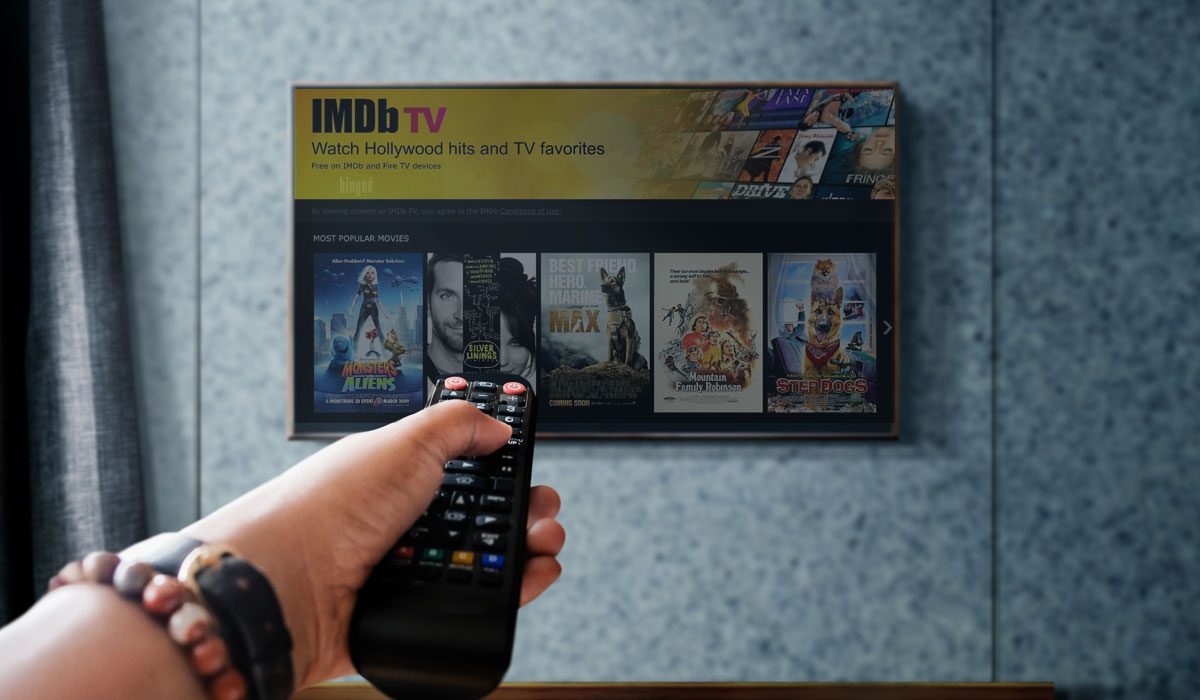 The digital and OTT platform space has grown exponentially in the last few years. The pandemic has forced most people to stay indoors and many of the younger people have migrated towards such platforms for their regular dose of entertainment. With a lot of competition in this space different players have tried out different models to sustain themselves and the Ad based model is gaining prominence.

IMDb is one of the most reliable platforms when it comes to choosing the favourite titles for your personal entertainment and they too have decided to make inroads in this space. IMDb TV was launched in 2019 and is backed by Amazon. It is completely free and the development team has just greenlighted another 5 projects which make it even more desirable.

This is the story of a prodigal daughter who is returning to her hometown in Dallas and has to fight to keep the church alive even though she has to face a lot of trouble and obstacles in her bid to do this.

Chris Marcil and Sam Johnson serve as the writer, creators, and executive producers of the show.

This show will celebrate the vibrant Greek culture in America with a single-camera comedy show that documents the life of a multigeneration family who lives together. A mum and dad living with their three teenage daughters and Greek immigrant grandparents.

This show is co-written by Kanakaredes and Marc Firek.

Primo is one of the most anticipated titles as it talks about the story of a Mexican-American boy who is trying to juggle the various norms, inner aspirations, and biases/prejudices that people harbour as he tries to navigate his life and get it on track.

Mike Schur and Shea Serrano are set to join hands to create this series.

The Fed highlights the personal and professional aspects of a group of people who have a special relationship with the Federal Reserve. This group of financial stalwarts may well be destined for greatness if they manage to stray away from all other distractions in their life.

This show is produced by Warner Bros. Television and is written by Nkechi Okoro Carroll

The Pradeeps of Pittsburgh, PA

The show is written by Vijal Patel and directed by Michael Showalter.