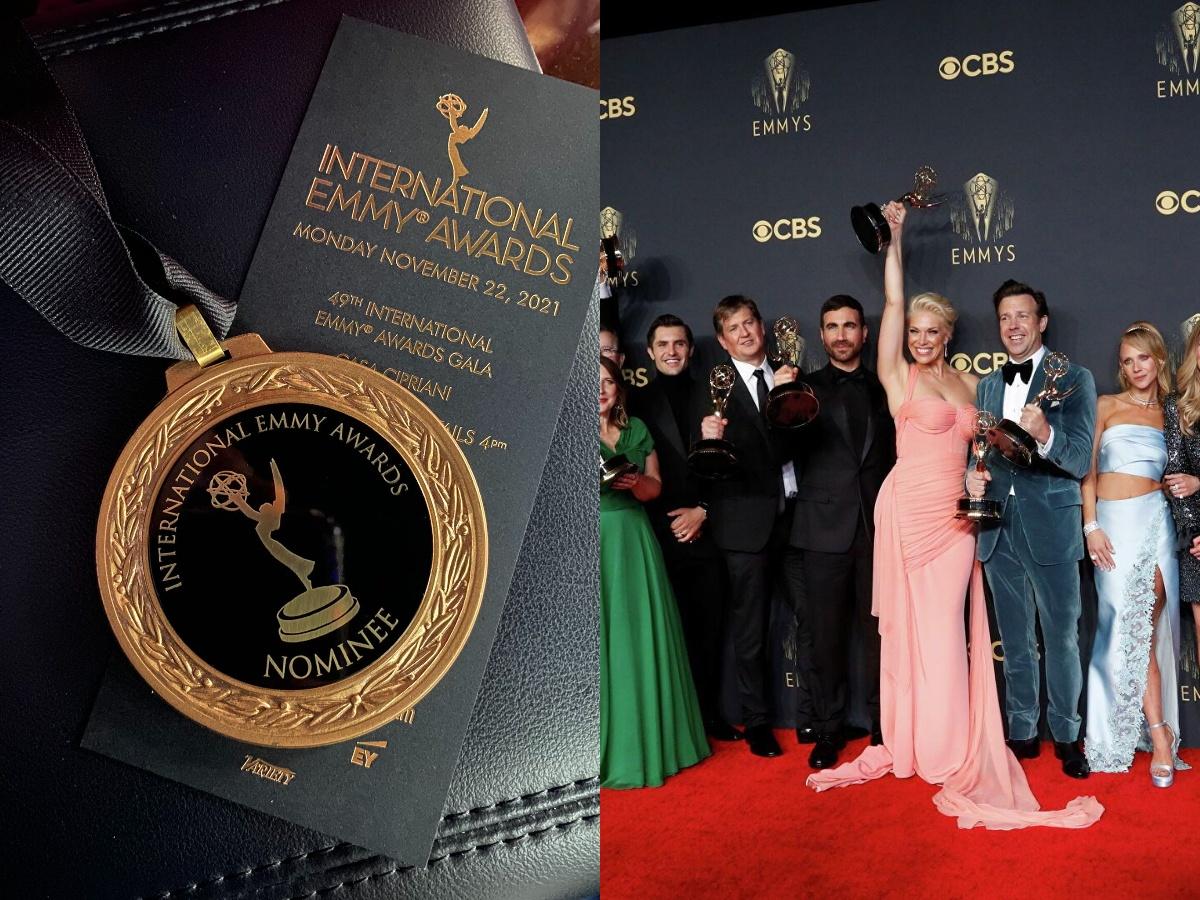 The International Emmy Awards were announced at a glittering in-person ceremony in New York, last evening (early morning India time). India had several hopeful contenders in the running to grab an Emmy. Sushmita Sen’s Aarya was nominated for the International Emmy Award for Best Drama, Nawazuddin Siddiqui, for Best Actor for Serious Men, and Vir Das for Best Comedy Program. Alas, Indian Originals/artists did not win in any of the three categories that they were nominated in.

Here are all the winners of the International Emmy Awards 2021 –

Telenovela
The Song of Glory, China