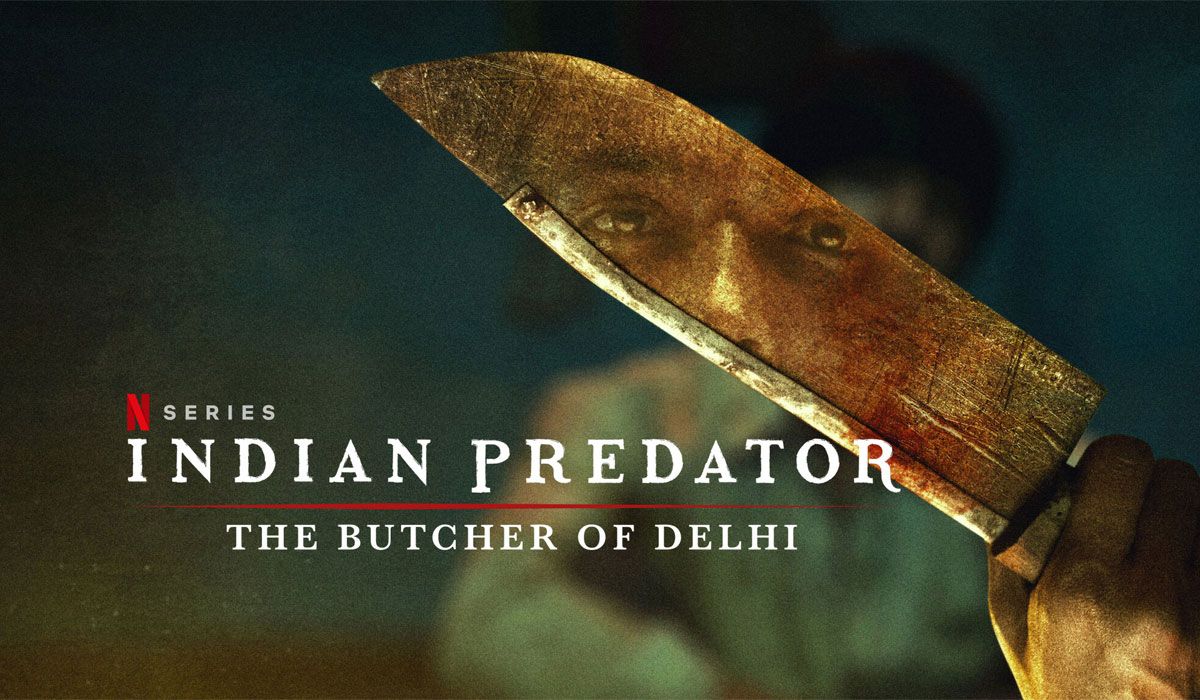 Last year in March 2021, Netflix India had announced a massive slate of 41 titles as part of its Indian Originals slate. An Intriguing entry in that list was that of docu-series ‘Indian Predator’, one of three true-crime docuseries from the country – the first ever set of true crime documentaries from Netflix India.

Now, almost 16 months after that March 2021 announcement, ‘Indian Predator’ finally gets a release date on Netflix. Indian Predator will premiere on Netflix on July 20. It is a true crime series that will document the doings of serial killers in India. The first season of the series, which the makers hope will turn into a franchise, is titled ‘Indian Predator: The Butcher Of Delhi’.

Indian Predator: The Butcher Of Delhi will tell the story of an unhinged killer who carries out horrifying serial killings that rock the city of Delhi. He dumps the mutilated bodies of his victims outside a Delhi jail, along with taunting notes left for the police. From the tone and words of his note, the police realise that the predator is a seasoned killer with a grudge against the system. How they go about hunting him in a precise, relentless operation forms the crux of the series.

There’s no word on the cast of Indian Predator: The Butcher Of Delhi yet. It is directed by Ayesha Sood, Umesh Kulkarni, Ashwin Shetty and Dheeraj Jindal. The series is produced by Vice Media, in association with India Today. Along with recreating the horrific murders at the heart of the story, Indian Predator: The Butcher Of Delhi will attempt to decode the mind of the serial killer, and uncover never-before-heard details of the gruesome killings as individuals who were at the epicenter of the crimes talk about what went down.

Indian Predator: The Butcher Of Delhi premieres on Netflix on July 20. Stay tuned to Binged.com for further details on the upcoming true crime series.
Follow us on Google News