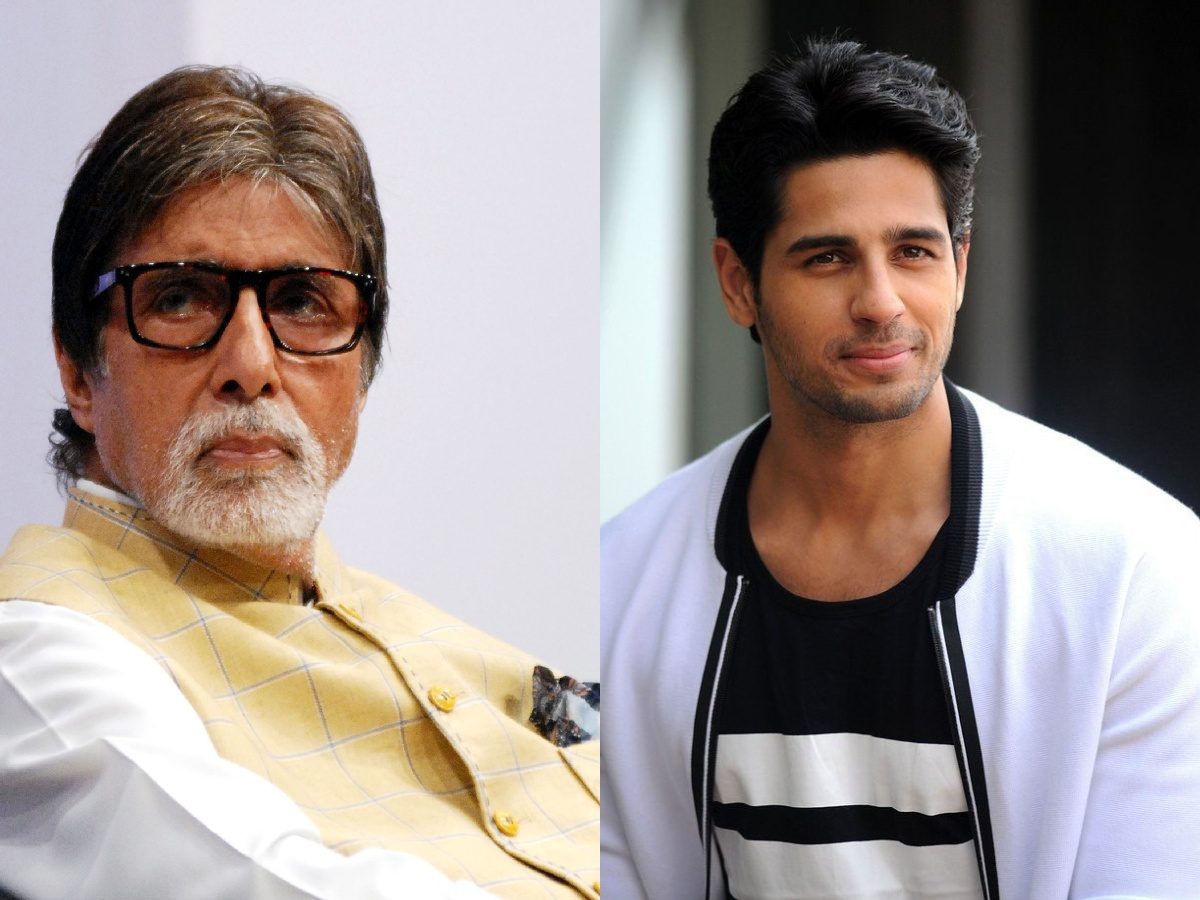 Aankhen, one of the cult classics in Hindi Cinema released in 2002 was an instant hit as soon as it was released. The movie with time, aged like a fine wine and remained a fan favourite for many. Aankhen starred megastar Amitabh Bachchan, Akshay Kumar, Arjun Rampal, Sushmita Sen and Paresh Rawal in pivotal roles. The hit movie also had a sequel planned for many years after the release of the first movie but there was always something or the other that stopped it from happening.

Recently, there was news once again that the makers had found their actors and were all set to start the sequel finally after years of waiting. The movie would have seen Amitabh Bachchan return once again. Along with Big B, Sidharth Malhotra was also roped in as the lead. The makers even had Akshaye Khanna and Sunil Grover in the movie to play pivotal roles.

The movie with everything almost planned out, now seems to have taken a back seat. The reason behind this is mostly due to Covid-19 on the rise once again. But that’s not all, even though one of the reasons might be Covid-19, it is being said that there are various other unnamed issues and that this movie might actually get shelved once and for all.

This is not the first, such news has made headlines. Earlier there was news that Aankhen 2 would be headlined by Amitabh Bachchan and Anil Kapoor. Later, the buzz crept in that it is actually Saif Ali Khan and Jacqueline Fernandez who will be headlining the movie. Again, much later it was reported that Amitabh Bachchan will be the one leading the cast and Kartik Aaryan was in talks to join him.

Now, recently it was almost confirmed that Amitabh Bachchan, Sidharth Malhotra and Akshaye Khanna were onboard and would even start the shoot for the same from the month of May this year. But, a few weeks ago again there was news that the leads have opted out of the movie as there were constant delays and also for most of them it started colliding with other projects, making it difficult for the stars to manage.

The movie would have been directed by Abhinay Deo, but apparently he too now is completely immersed in his OTT projects. With uncertainty looming around, the movie is most definitely delayed and might also be shelved, if things don’t go as planned.