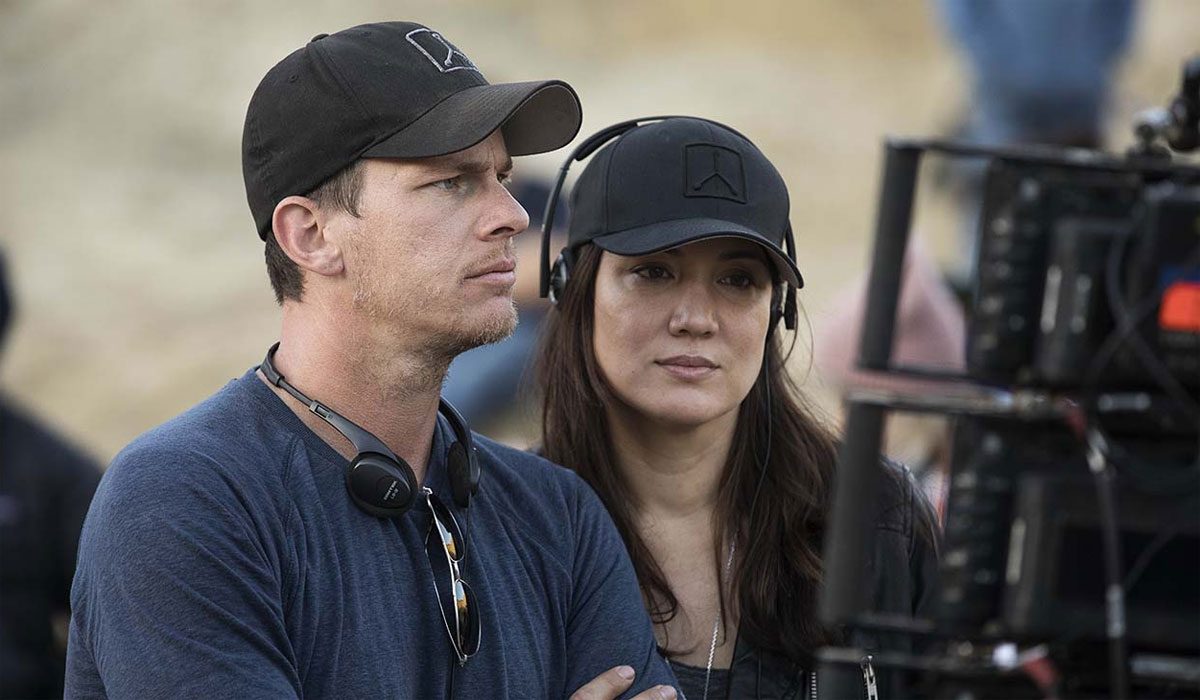 The prestigious writer behind some ground-breaking Hollywood films and television series Jonathan Nolan, alongside his ‘Westworld’ co-creator and better half Lisa Joy, is venturing into the psychological-horror territory for an anthology series titled ‘Unknown’ at Amazon, as per a recent report by Deadline.

On the television front, Jonathan Nolan is credited with giving us the terrific sci-fi action-thriller series ‘Person of Interest’ starring Jim Caviezel, before moving on to the critically acclaimed western-dystopian TV series ‘Westworld’.

Coming back to his upcoming series ‘Unknown’, it’s being touted as a psychological horror anthology series that reportedly ‘plunges into the corners of the American landscape, probing the intersection of folklore and our bloody history of true crime.’

The opening season of ‘Unknown’ will ostensibly revolve around a brother-sister duo and set against the backdrop of the infamous 25-acre patch of land bordering Calder Oil Field known as the ‘Texas Killing Fields’. The area is the hub of many unsolved murders, possibly the work of multiple serial killers, that have happened since the 1970s.

Interestingly, this is not the first time the horrifying incidents based on Texas Killing Fields have been (loosely) adapted for the screen. Because a film titled ‘Texas Killing Fields’ was made in the year 2011 featuring ‘Avatar’ actor Sam Worthington alongside ‘Supernatural’ actor Jeffrey Dean Morgan in the lead roles.

However, Jonathan Nolan and Lisa Joy have given a psychological-horror twist to a grisly subject that was previously executed in the above-mentioned crime film. For ‘Unknown’, Nolan and Joy have teamed up with Craig Macneill and Clay Chapman, the director-writer duo behind the 2015 horror flick ‘The Boy’.

Besides ‘Unknown’, Jonathan Nolan and Lisa Joy are also developing a futuristic science fiction thriller, ostensibly revolving around a woman’s discovery of alternate reality, called ‘The Peripheral’, through Amazon Studios. The filming of the series is reportedly underway.