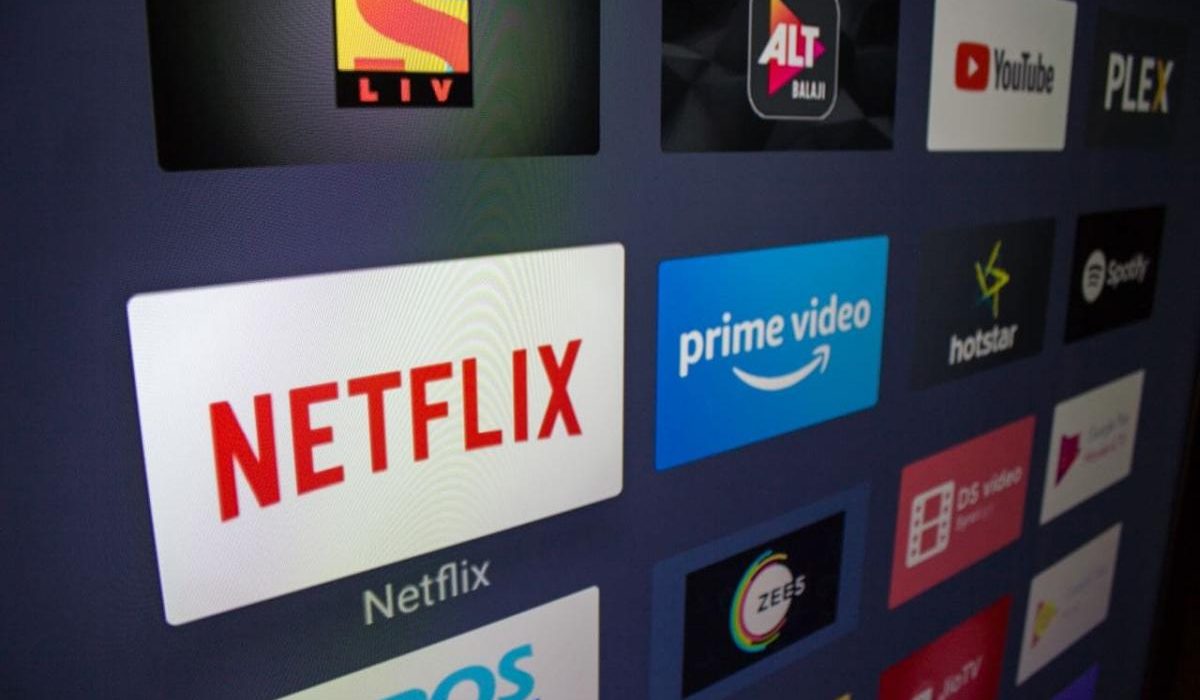 With Telugu, Tamil and (recently) Malayalam films gaining traction in the country, these three South-Indian films industries have been in demand by multiple OTT platforms. Filmmakers who work in any (or all) of the three languages have been approached by streaming platforms like Amazon Prime Video and Disney+ Hotstar to create content exclusively for them. While all this is happening, one other South-Indian regional language has been ignored for multiple reasons – Kannada.

This is not to say that Kannada films are not available on OTT. Just like any other film industry, Sandalwood (Kannada Film Industry) filmmakers and production houses had to release their movies on OTTs recently due to the coronavirus pandemic and the rising debts which came from the loans acquired to create the films. Unfortunately, since all of these films were made for theaters, they failed on the digital platforms.

As Malayalam, Tamil and Telugu films slowly garnered regional, Indian and international attention, Kannada films have been sidelined unfortunately. Due to the lack of success among Sandalwood films, no OTT platform (at least the major players anyway) are interested in making a Kannada language film.

Another reason is that Kannada films haven’t gained the sub-continent popularity, which its neighbouring state languages enjoy. Even Bangalore, the capital of Karnataka, one of the biggest metropolitan cities in the country which predominantly speaks Kannada, has become a multilingual hub with its citizens prefering to view content from other languages. This major reason has caused many doors to (OTTs) swing heavily shut for Sandalwood filmmakers.

But all is not lost. Mollywood (Malayalam film industry) were facing OTT issues in the past as well. Their films have become much in demand for OTT audiences only very recently. If Kannada filmmakers start making more original films targeting the OTT audience, they are likely to get different results. Soorarai Pottru was a missed opportunity for Sandalwood, as the film is based on retired Captain G R Gopinath, who is a Kannadiga. He prefered to have this film made in Sandalwood, but eventually the Tamil film industry won out. Hopefully the Kannada film industry will know about the “stay-at-home” audience and work on targeting them in their upcoming features.