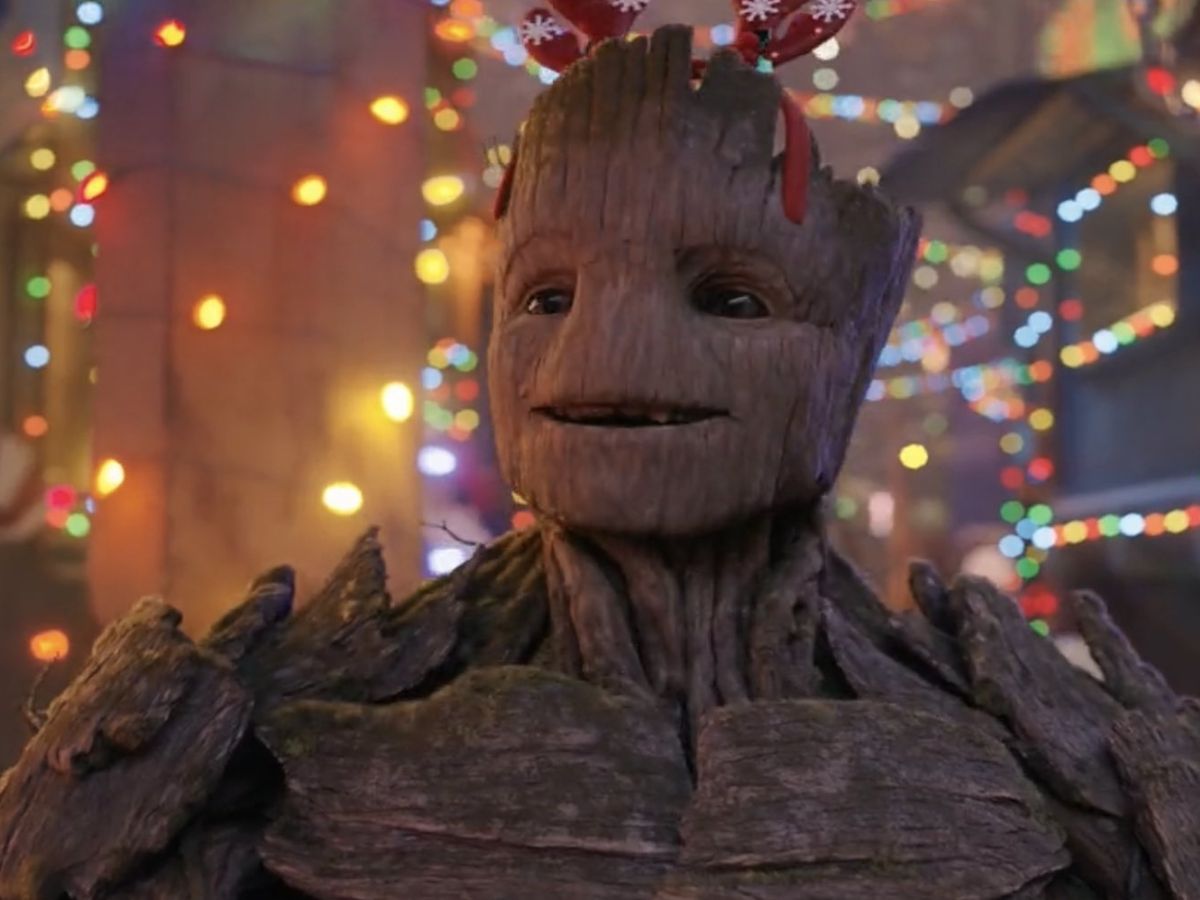 One of the most anticipated films that will stream on Disney Plus this week is Marvel’s ‘The Guardians of the Galaxy Holiday Special’. Also helmed by the director of the previous GOTG films James Gunn, it seems the movie is all that is expected and more.

Disney’s upcoming holiday special has got an impressive 89% on the Tomatometer of Rotten Tomatoes. The site’s critic’s consensus states: “More of a stocking stuffer than a fully-rounded parcel, this yuletide excursion is a delightful showcase for Drax, Mantis, and a very game Kevin Bacon”. Add to it all the praise that the Marvel production is getting on social media from viewers of special screenings, it seems ‘The Guardians of the Galaxy Holiday Special’ is the perfect hilarious Thanksgiving release for the streamer.

The Christmas special is set to take place between ‘Thor: Love and Thunder’ and ‘Guardians of the Galaxy Vol. 3’. The 44 minutes long television special will have the goofy guardians go on a trip to Earth to find their leader Peter Quill( Chis Patt) the perfect gift for Christmas. And what better gift for the hero than the kidnapping of the real-life Kevin Bacon for Quill, right? Yep, if the previously released marketing videos are any indication, it will all be as hilarious as it sounds.

The special is scheduled to be released on Disney+ on November 25, 2022, serving as the conclusion of Phase Four of the MCU. While reports state it will also premiere on Hotstar on the same date, the time is yet to be revealed.Follow us on Google News