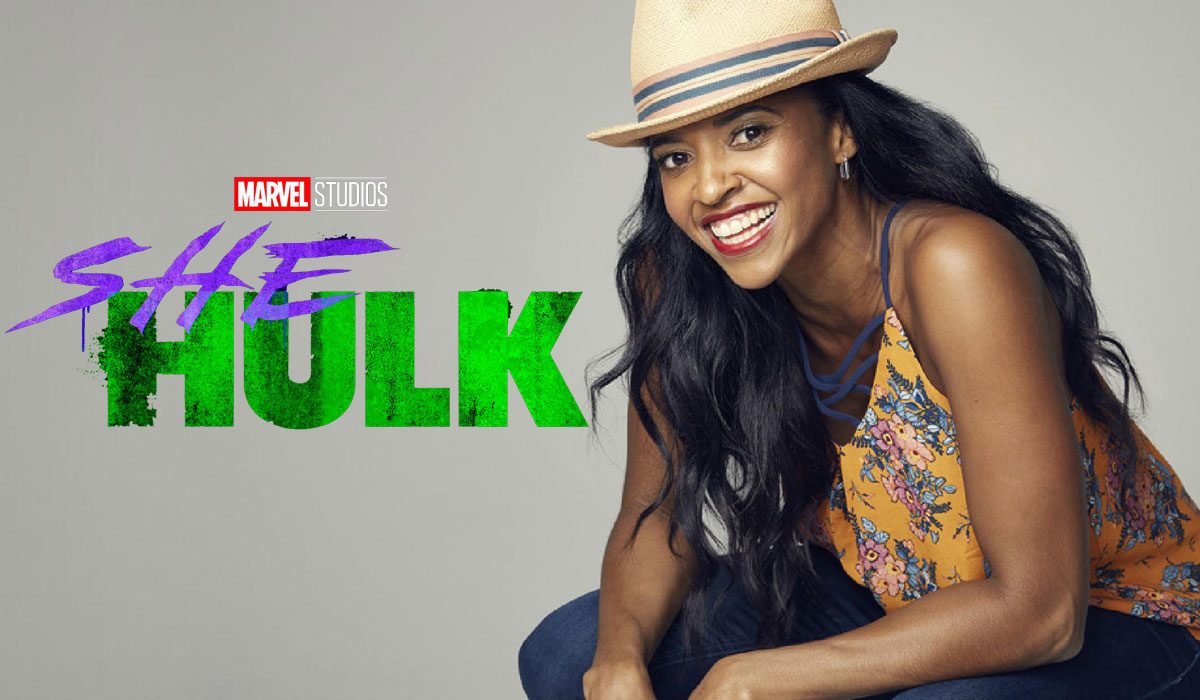 Actress Renee Elise Goldsberry, who had essayed one of the lead roles in the futuristic sci-fi series ‘Altered Carbon’, has reportedly joined the cast of Marvel Studios’ upcoming series titled ‘She-Hulk’. The show is based on the character of a lawyer named Jennifer Walters, who acquires superpowers after receiving a blood transfusion from her cousin Bruce Banner and becomes an altered version of her male counterpart Hulk.

The 50-year-old actress has joined the existing cast of the legal-comedy television series which includes the ‘Orphan Black’ star Tatiana Maslany playing the titular role of She-Hulk aka Jennifer Walters.

While ‘Avengers Endgame’ actor Mark Ruffalo will be seen reprising her role of the green giant in the series. For good measure, ‘The Hateful Eight’ actor Tim Roth is also set to reprise the role of the much-awaited comeback of ‘The Abomination’ from the 2008 film ‘The Incredible Hulk’, which featured Edward Norton as the titular superhero.

In She-Hulk, Goldsberry will reportedly essay a character named ‘Amelia’ as per a leading entertainment website. However, not much is known about the specifics of this character until now. The show will reportedly comprise ten episodes, each having a thirty-minute runtime.

She-Hulk is being described as a legal comedy and the show will see former actress and talented filmmaker Kat Coiro donning the director’s hat alongside Anu Valia. Kat is known for directing shows like ‘It’s Always Sunny in Philadelphia’, ‘Brooklyn Nine-Nine’, and ‘Shameless’.

It is interesting to observe that in the original Stan Lee comics, She-Hulk was said to be a milder version of Hulk and largely retained her personality – unlike the Hulk shown in the 2012 Avengers film. However, later in the comics, her transformation is purportedly permanent. It remains to be seen whether the upcoming TV show will precisely follow the comic book story or chart its own course.

She-Hulk is slated to release in Disney+ and Disney+ Hotstar sometime in 2022.