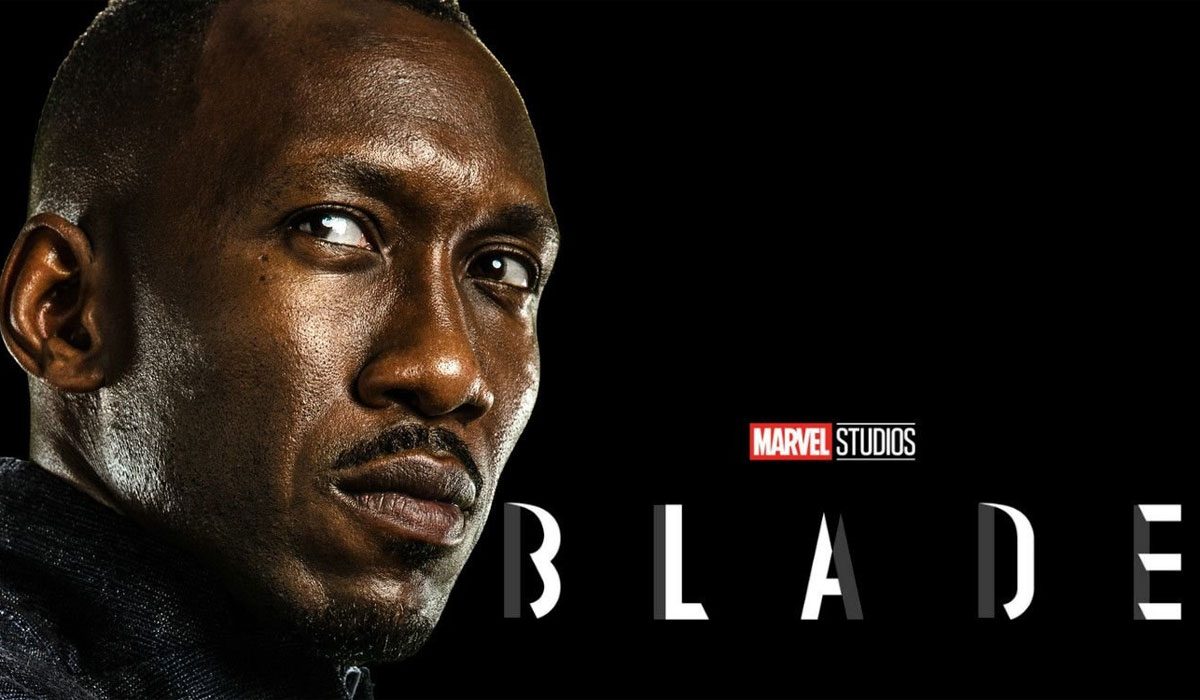 Looks like we need to wait more for a Blade reboot by Marvel Studios. Yes, we finally have some news on the upcoming Superhero film and it’s not necessarily good news.

Earlier yesterday we learned that the Blade movie reboot which was supposed go on production by September 2021 has been pushed for July 2022 now. Reportedly the reason for this push back is the studio is currently working on a script and they want more time to complete the story which is supposed to be dark and fascinating.

A buzz for the reboot of the Blade franchise is going on for quite a while now but it got finalized when on 20 July 2019, during their 2019 San Diego Comic-Con presentation, Marvel Studios announced a Blade reboot would be set in the MCU, with academy award winner Mahershala Ali starring as the titular human-vampire hybrid.

As Marvel Studios just revealed the release date of a bunch of new projects associated with their Phase 4, the fans were surprised not to find the title of Blade in that list. But now, as it is revealed that the production of the same has been scheduled for next year, it’s understandable why Blade didn’t cut the just-revealed list of MCU.

Though, because of the pandemic, a lot of films including the ones from MCU had to reschedule their release and as most of the MCU films are interconnected to each other, one delay can impact most of the projects following the same.

Now as per the reports, Watchmen writer Stacy Osei-Kuffour will have the responsibility of the script. There is no update on the release of Blade reboot as of now but Marvel Studios may head for a late 2023 release with this one.