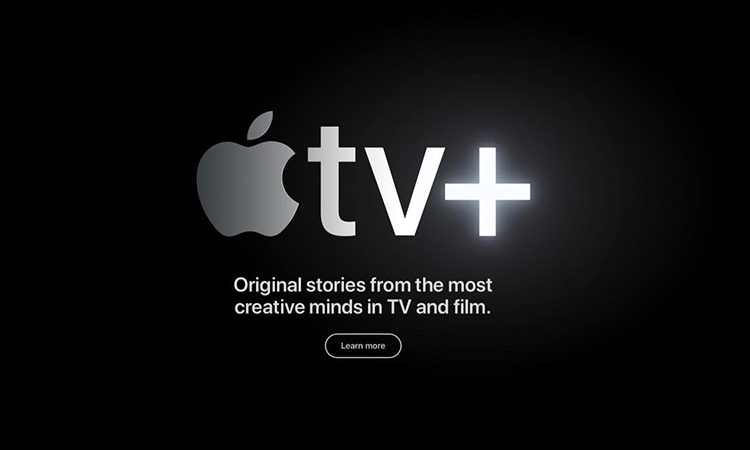 Apple TV+ is all set to be launched on November 1st. It is just days away, and it means the verdicts on their first set of productions will be out. We have previously updated out See and mentioned that the same about the rest too would be out. Well, here is the first update.

Besides See, Apple TV+ has three more shows set to go live along with the launch on November 1st. They will stream on Apple devices. They are The Morning Show, Dickinson, and For All Mankind. Big names are part of these series.

The early reactions suggest a mixed bag for Apple TV+. Among the four, See and The Morning Show has seen a mostly negative response. Dickenson and For All Mankind are slightly better. The former is the best of the lot based on the various views.

The good news here is that despite the criticism, many have appreciated the ambition and quality. It sits well with the brand of Apple. We have to see if the audience too feels the same or not. There are four more shows in the offering, the reactions of which will come out later.