Home News Mohanlal’s Aarattu To Release Only After Marakkar! 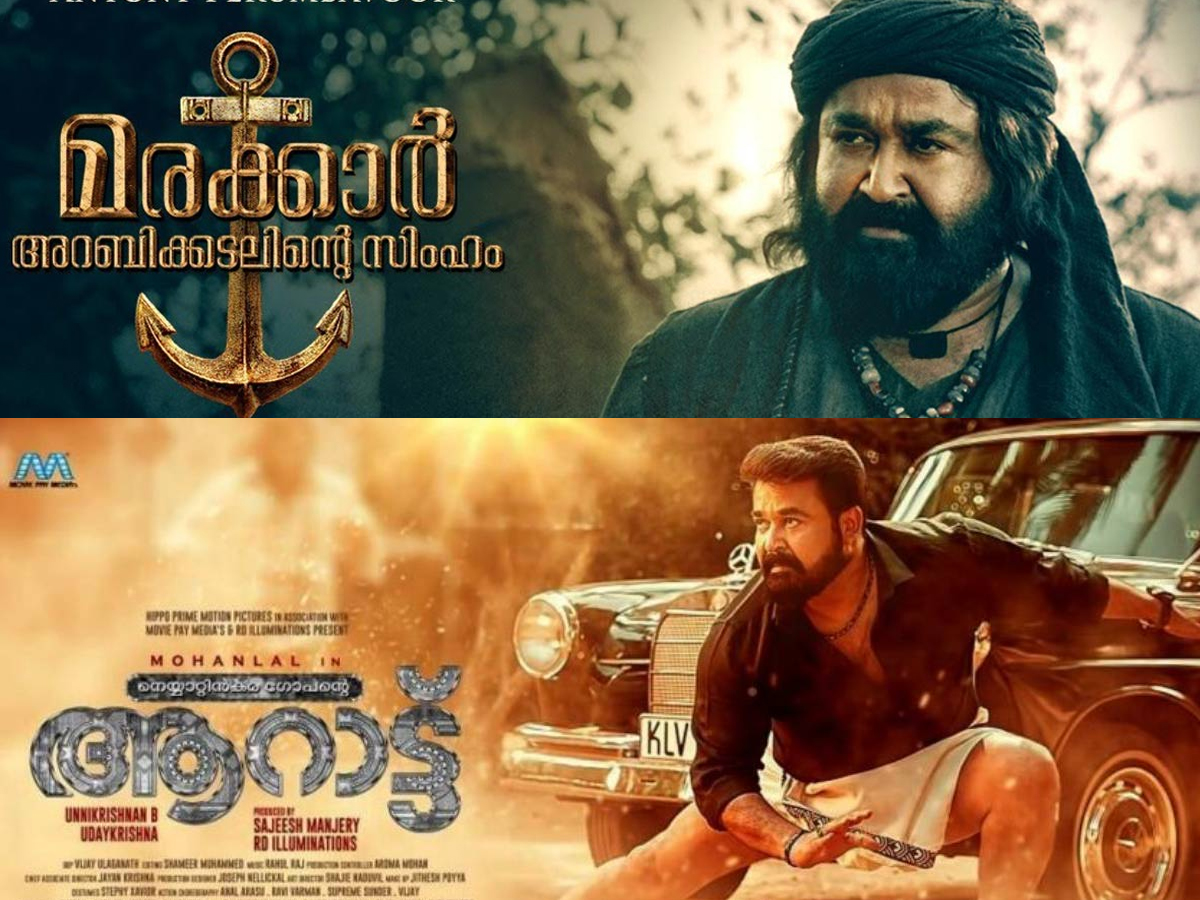 Theatres are finally opening in Kerala, by the end of this month (October), which is good news for the 100+ Malayalam films that have been piling up since 2020. Still, after theatres closed quickly last time, no film producer is willing to release their film immediately after theatres reopen, since many are not ready to face the “unknown” just yet. Among them is the Mohanlal starrer, ‘Aarattu’, a film which had two release dates over the past few months, but it looks like this film will be postponed too, and it is expected to release only after ‘Marakkar: Lion of the Arabian Sea’ makes its theatrical premiere.

‘Marakkar‘ is a film that was expected to premiere in theatres, back in 2020, on the 26th of March – a day after the nationwide lockdown started. Since then, the film has gone through at least six release dates, with the film producers deciding to put the film on hold till theatres finally open within the state (and now it has). The creative heads behind this movie are not comfortable with the 50% entry rate (in cinema halls) and are more than willing to wait until theatres allow 100% occupancy. With that likely to happen only by 2022, that will be when Aarattu will likely release as well, according to latest reports.

This news came to light when M Renjith, the president of the Kerala Film Producers’ Association, talked about the current theatre opening situation within Kerala. Theatres are expected to open by October 25th 2021, but most of the upcoming Malayalam films are expected to drop by 28th – 29th of October 2021 – opting to wait and see the turnout among the Malayali crowd during the first few days. Which means that a film like Mohanlal Marakkar will not release in Kerala for at least a month, even of the producers were happy with 50% capacity. A pity, since a film like Aarattu could have pulled in rows of people for weeks (so would Marakkar), but it looks like we could be witnessing another slow restart to the Malayalam Box Office.