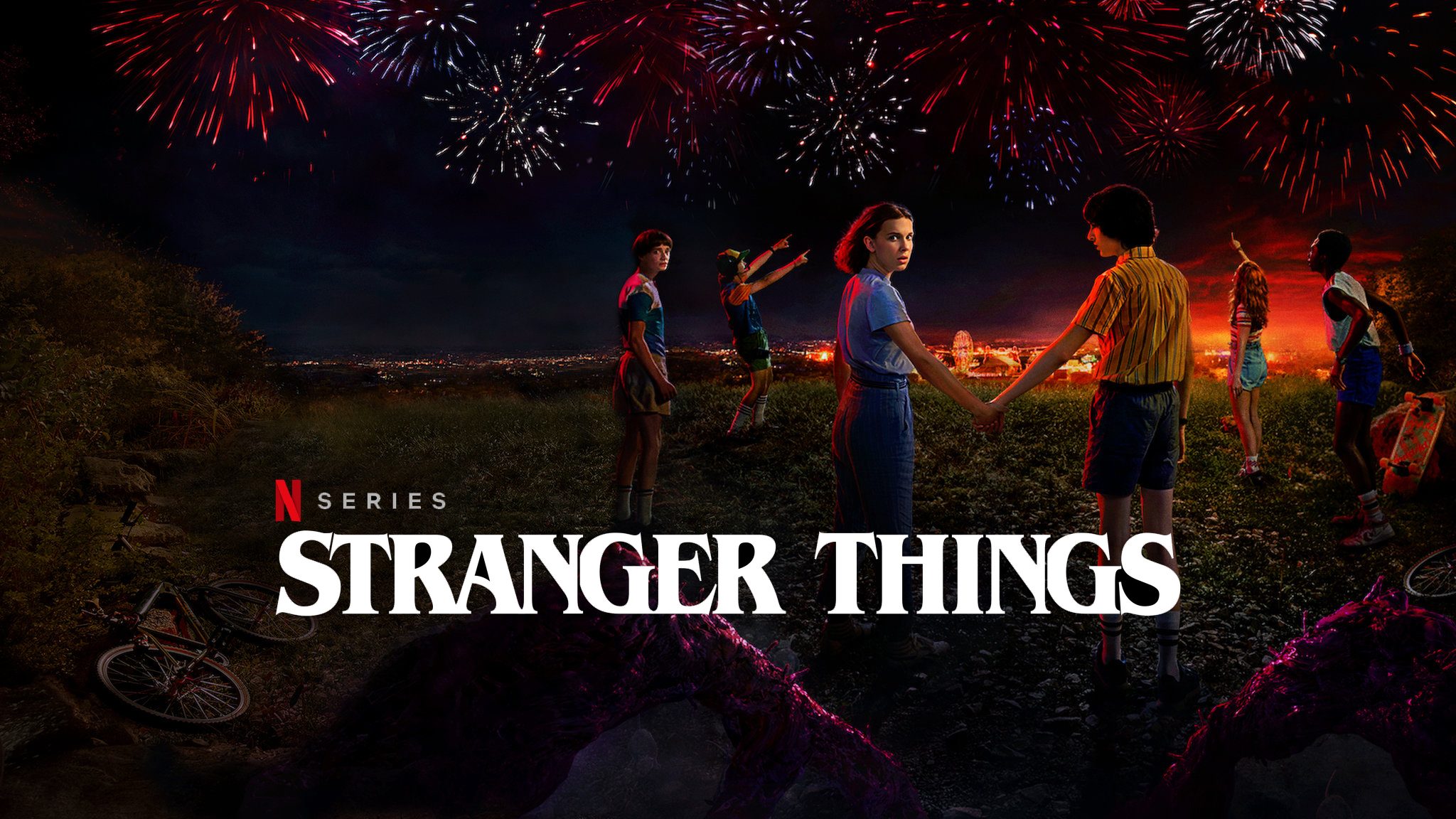 Stranger Things has been the top show for Netflix ever since it came out in 2016. With humongous popularity, every season has received tremendous amount of love from the fans all over the world. The audience are crazy after the beautiful and stunning starcast for three seasons and for it’s fourth season, Netflix has added big names in the starcast.

Around 8 new characters will be seen in the fourth season of stranger things and this seems like the only way, after things ended in season 3. We saw how the Russians played a huge role in the third season and with the short teaser of season 4 released by Netflix featuring Hopper as a prisoner for the Soviet Union clears the air around his death. Hence going forward in the fourth season naturally demanded new characters. Here are the new additions :-

He will be playing the role of Peter Ballard who will be seen working at a psychiatric hospital. A caring man by nature, he is tired of all the brutality that he sees on a daily basis on the patients. Will his new found disgust over the hospital, make way for a stand from him?

Franco will be seen playing the role of Argyle who is Jonathan’s new best friend. A stoner who loves fun and delivers the best pizza out there for Surfer Boy Pizza.

Quinn will be seen essaying the role of Eddie Munson who is a metalhead and the founder of The Hellfire Club. Notably ‘The Hellfire Club’ is the name of the first episode of fourth season. The Hellfire Club serves as the official D&D club for Hawkins High. Eddie will be in the epicenter of this season’s mysteries.

He plays the role of Victor Creel. A disturbed man who has been taken as a prisoner patient after his acts of gruesome murder in the 50s.

Apart from these four, another set of four actors have been casted as recurring characters in the show –

Many of you will know the German actor from his stint in Game Of Thrones as Jaqen H’ghar. Tom will be essaying the role of a Soviet army man Dmitri who befriends Hopper. As cunning and charming he can be, there is a definite sense of “can’t be trusted” around him.

Mason Dye plays Jason Carver, a “has it all”. Carver is handsome, has a brilliant sports car, is dating the best girl of the school and most of all he’s rich. But his perfect life will turn “upside down” with the new threat this season.

Augustus plays Lt. Colonel Sullivan, a no nonsense intelligent man who strongly believes his guts that he has what it takes to wipe out the danger once and for all from Hawkins. Will he be successful?

Nikola will be seen playing the character of Yuri who is a Russian smuggler.

Like any other show, Stranger Things’ shooting schedule got messed up due to Covid-19 pandemic and was put on the hold. But the crew resumed their shooting last month and are going strong. Let’s wait for more updates from the officials!