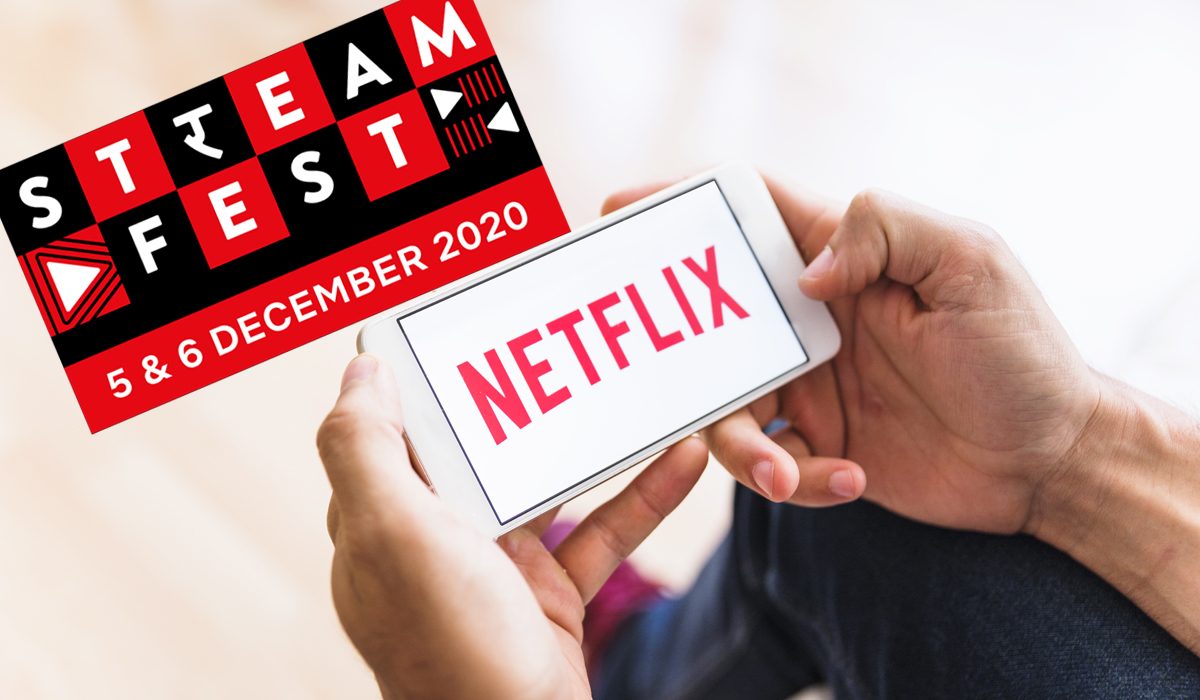 Cinema theaters in both the Telugu stares are opening from tomorrow. We can see all the multiplexes opening but single screens are open only in a few areas. The big properties will open and the small ones of B and C centers will bid some more time. Multiplexes and A centers have a new release in the form of Christopher Nolan’s Tenet and the remaining theaters will only have to screen the old films.

However, Netflix Stream Fest announced for December 5th and 6th has come as a huge disappointment to the Exhibitors. Audiences particularly those in the cities will postpone their theaters’ visit and stay home to enjoy the OTT platform for free without any conditions. So, the exhibitors outside the big cities are skeptical about pulling the audience to the theaters. Similar condition prevails in other states as well as they look forward to the release of Tenet, the first biggie after the Pandemic.

It has to be seen how the Telugu audience reacts over the weekend. The theaters were allowed to open only with 50% occupancy and so they are carrying a huge risk when they open gates on Friday. A look at a popular ticketing website shows only 20% of the shows for tomorrow in fast-filling status. It is even less for Saturday and Sunday. Telugu film industry bosses will be keenly observing the behavioral pattern of the audience as they are keen to start releasing their films from Christmas.
Follow us on Google News