Home News Netflix vs Amazon Prime: Who Will Be The Thalaiva Of Streaming Wars? 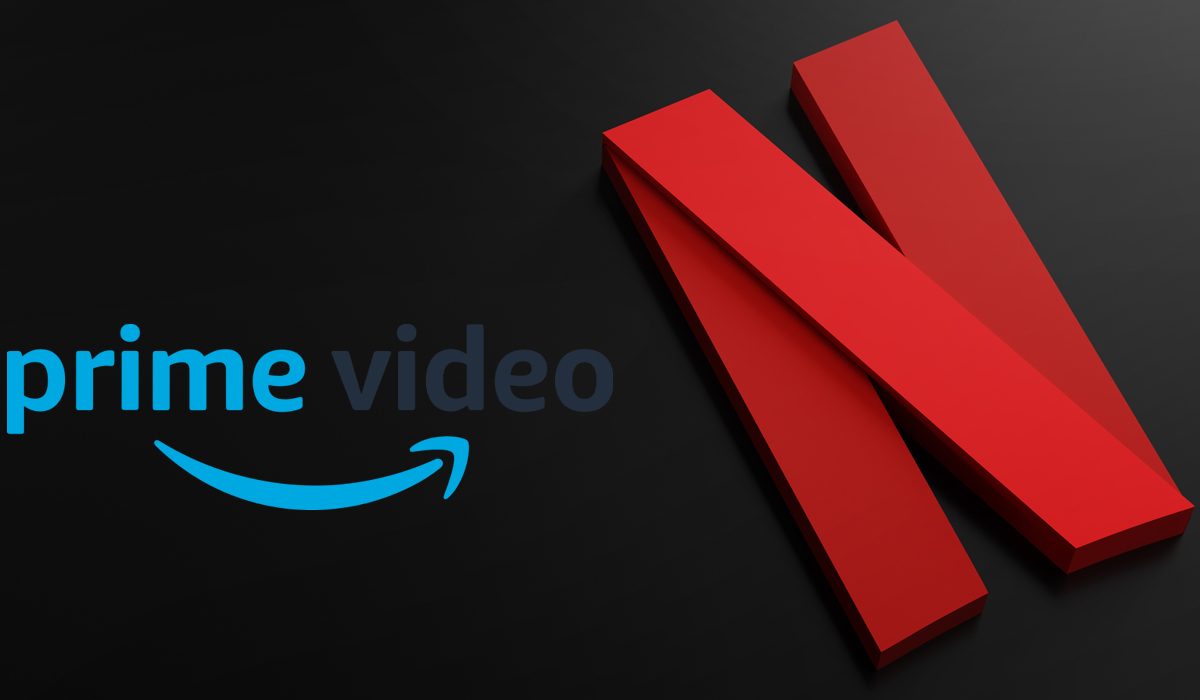 “Paava Kadhaigal” on Netflix is about how our individual decisions and relationships are still influenced by factors like love, pride, honour and societal norms. Through four intricately beautiful stories “Paava Kadhaigal” will demonstrate this very issue.

In the words of Sudha Kongara, “Each story in this anthology explores unconventional, unfettered, and unconditional love. It’s great that these incredible stories will reach viewers in India and around the world with Netflix.”

Menon has earlier ventured into the OTT space with the web series “Queen” on MX Player, starring Ramya Krishnan as late Chief Minister of Tamil Naidu, Jayalalitha. Sudha Kongara’s Soorari Pottru with Suriya in the lead is all set to premiere on Amazon Prime Video later this month. They are both also part of the Tamil anthology “Putham Pudhu Kaalai” coming on Amazon Prime Video on October 16th, 2020.

The release dates for “Paava Kadhaigal” are yet to be announced by Netflix. Until then keep a tab on this space for more such latest info.