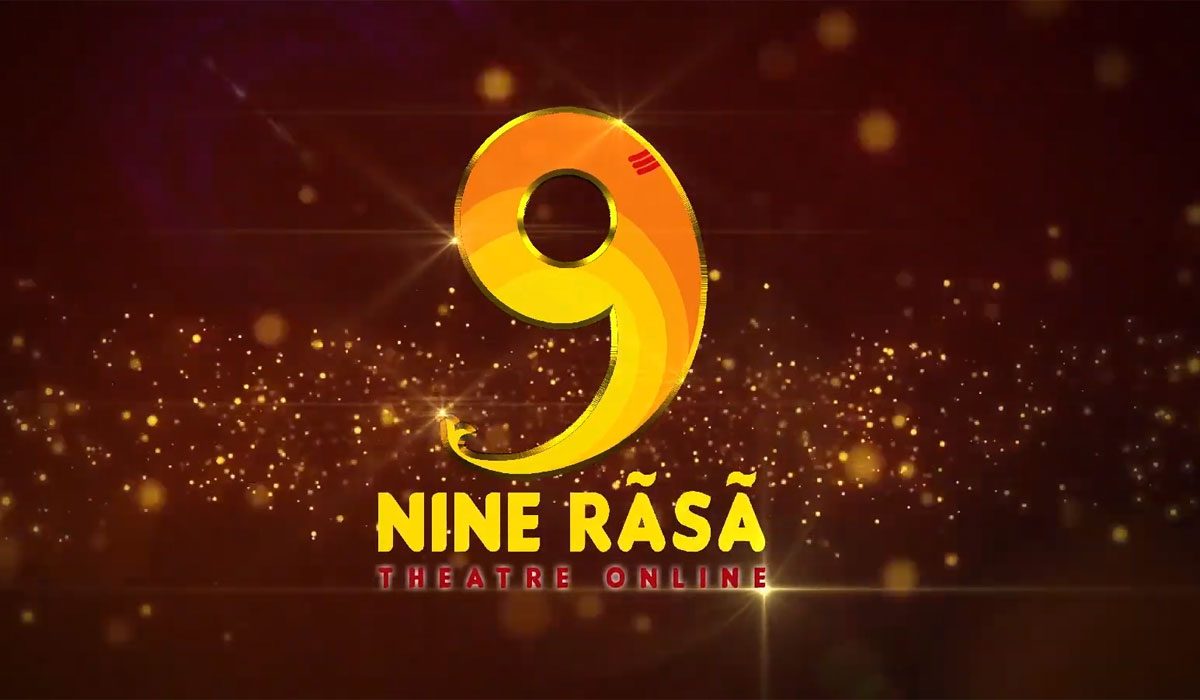 The makers of ‘Nine Rasa’ over-the-top platform took to Twitter to announce their arrival in the OTT space. The differentiating factor of Shreyas Talpade’s innovative venture is that the platform is the first-ever OTT which would be solely dedicated to Theatre and Performing Arts.

The Twitter post had also given the links through which the OTT app called ‘Nine Rasa’ can be installed on the users’ devices. On exploring the app, we observed that the available contents were neatly categorized under different menu bars namely Plays, Stand Up Comedy, Skits, Stories, Chats, and Coming Soon.

While the Plays section presently features one Hindi, one Hinglish, two Marathi, and one Gujrati play out of a total of 25 titles across all menus. As part of its marketing strategy, the makers of the OTT platform have come up with a ’30 Days Free Offer’.

Seasoned actor ‘Shreyas Talpade’, who was widely lauded for his terrific performance in Nagesh Kukunoor’s inspiring sports-drama ‘Iqbal’, continued to impress the audience with his acting prowess in subsequent films like ‘Dor’, ‘Om Shanti Om’, ‘Welcome to Sajjanpur’ and the ‘Golmaal’ series.

In a recent interview, Shreyas said that there is going to be a lot of content that would be fully dedicated to theatre and performing arts and that all the content, including full length plays, one-act plays, skits, stand-ups, chats, stories, poetry, music, dance, etc., will be featured on the OTT platform ‘Nine Rasa’.

He further apprised that besides English, Hindi, Marathi, and Gujrati language content, other Indian languages including Bengali, Malayalam, Rajasthani, and Haryanvi will also be added in due course.

He went on to explain that the name of the platform ‘Nine Rasa’ is derived from the word ‘Navras’, which means nine emotions and they opted for this name since our lives revolve around these emotions and secondly the name is Indian at heart but global in appeal.

Shreyas further said that the main reasons for launching this platform was to help pandemic-affected theatre artists and technicians and to augment the reach of Indian theatre to a worldwide audience. It is interesting to note that the platform had not acquired ready content but have instead shot over 100 hours of original content, that will be live in a phased manner.