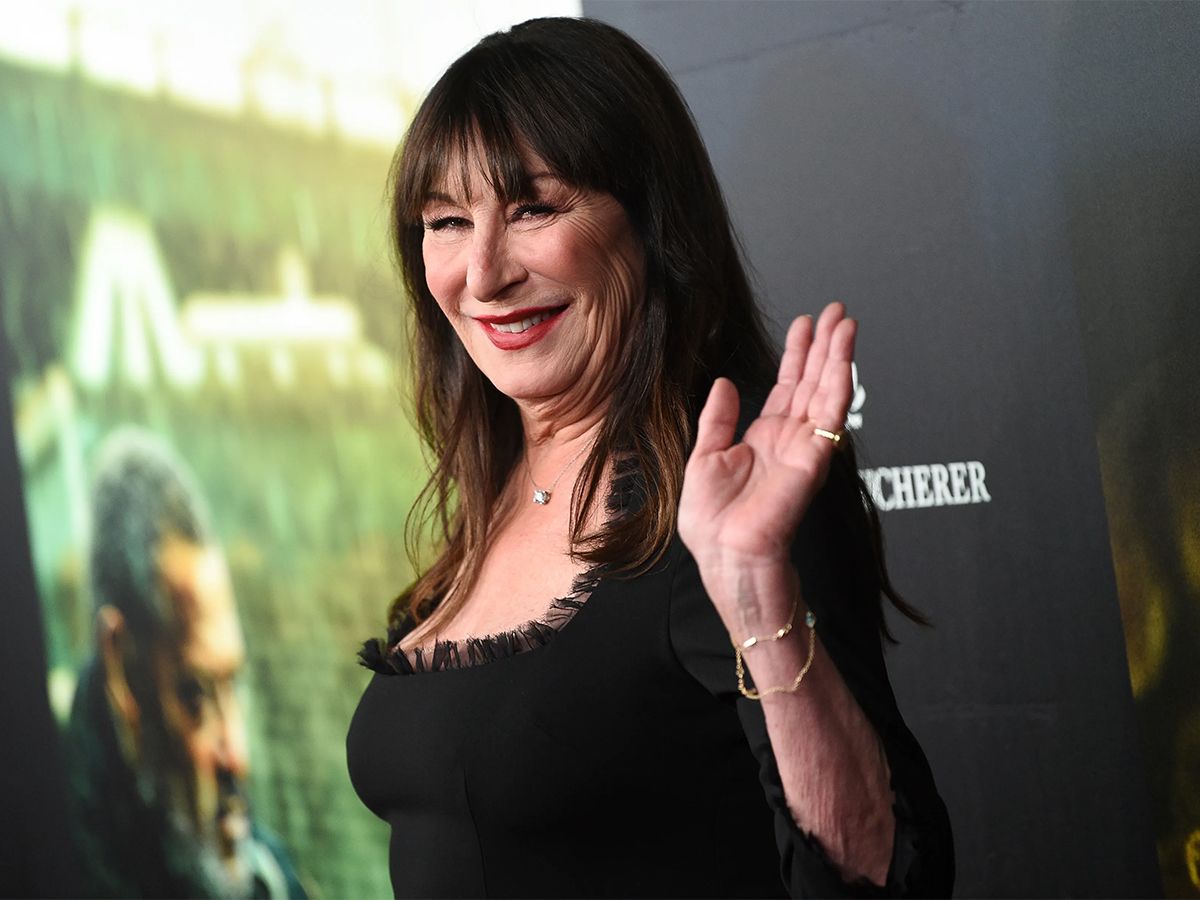 All ‘John Wick’ fans must already be aware that the production of its upcoming spin-off film ‘Ballerina’ is in full swing and is currently being filmed in Prague. Besides ‘No Time to Die’ actress Ana de Armas essaying the lead role, it was recently revealed that ‘John Wick’ lead actor Keanu Reeves and another franchise veteran Ian McShane will also reprise their respective roles for ‘Ballerina’.

And now, in yet another sensible casting decision, ‘Ballerina’ makes have also cast the Oscar-winning actress Anjelica Huston, who is set to reprise her role as The Director from the third installment of the John Wick film series ‘John Wick: Chapter 3 – Parabellum’, which came out in the year 2019.

The John Wick spinoff film ‘Ballerina’ is being directed by Len Wiseman, whose previous directorial credits include ‘Underworld’ and its sequel, ‘Die Hard 4.0’, ‘Total Recall’ reboot, and he has also directed episodes of ‘Sleepy Hollow’ and ‘Lucifer’ series, amongst others.

The plotline of ‘Ballerina’ ostensibly revolves around a young female assassin who makes it her mission to exact revenge against those people who had murdered her family. The character was first introduced in an understated role in ‘John Wick: Chapter 3 – Parabellum’.

Other than the ‘Ballerina’ spin-off movie, a three-part John Wick prequel miniseries titled ‘The Continental’ is also in the works with Colin Woodell essaying the younger version of Winston Scott. It’s expected to come out sometime in the year 2023. Stay tuned to Binged for the latest updates on the John Wick spin-off movie ‘Ballerina’.Follow us on Google News