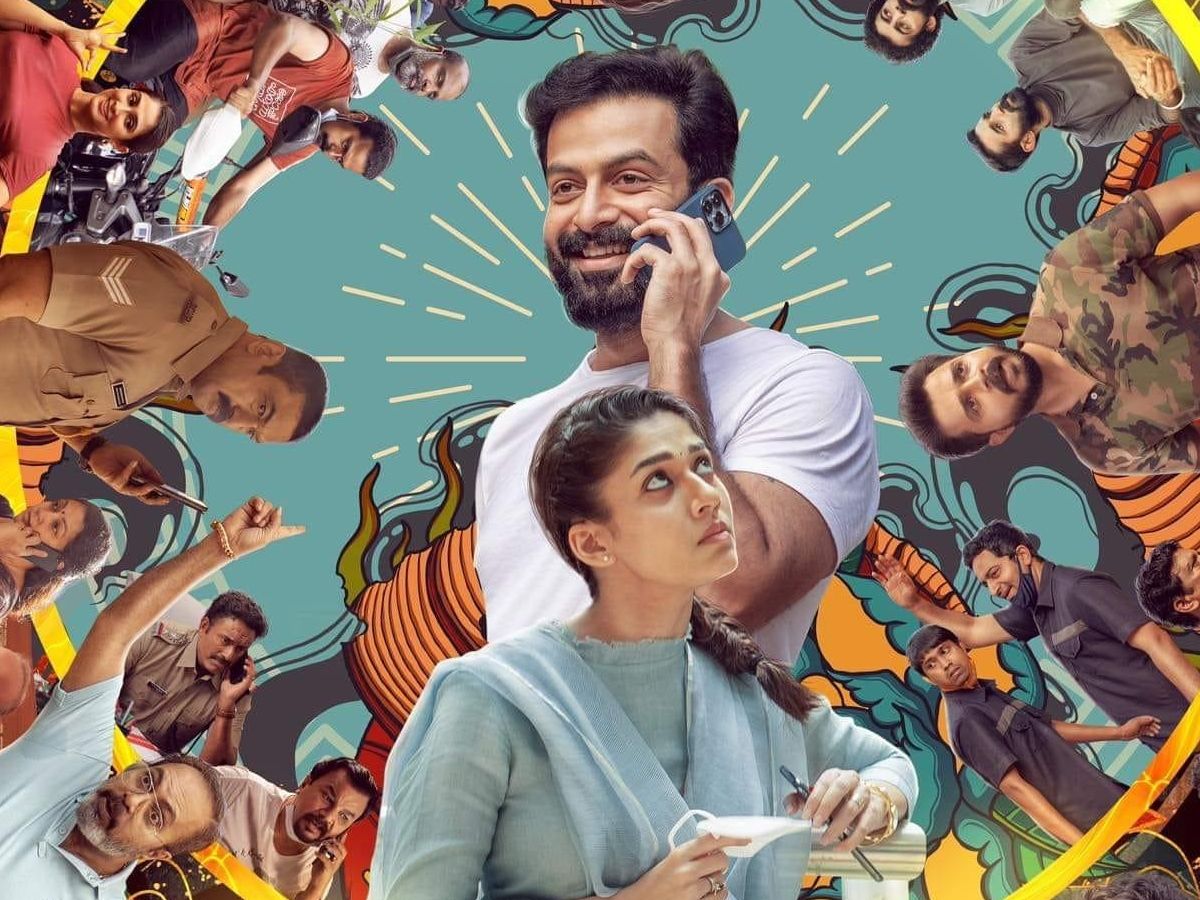 Fans of Malayalam Cinema can finally rejoice! The most awaited Alphonse Puthren come-back film now has an official theatrical release date! The makers of have finally locked 1st December as the official release date of ‘Gold’. The long delayed Prithviraj Sukumaran and Nayanthara starrer will now hit the theatres in 9 days. Binged is here to inform a little more on the digital rights of ‘Gold’.

The official release date poster of ‘Gold’ revealed Amazon Prime Video as the streaming partner of the film. This obviously means the Gold will drop on Prime Video post it’s theatrical run. The poster also revealed Surya TV as the satellite partner of the film. The teaser that was released almost 8 months ago revealed ‘Gold’ to be a action comedy or black comedy of sorts. The story follows the incidents that take place within four days in the life of a mobile shop owner Joshi after he purchases a new car owing to a marriage alliance with a girl named Radha.

Written and Directed by Alphonso Puthren after a huge gap of 7 years, Gold is bankrolled by Prithviraj Productions and Magic Frames. Besides Prithviraj Sukumaran and Nayanthara, the film also stars Chemban Vinod Jose, Roshan Mathew, Shanthi Krishna and Mallika Sukumaran in important roles. In addition to writing, editing and directing the film, Alphonse Puthren also worked on the stunt choreography, visual effects, colour grading and animation titles of the film. Stay tuned for more details regarding the streaming date of Gold. Follow us on Google News