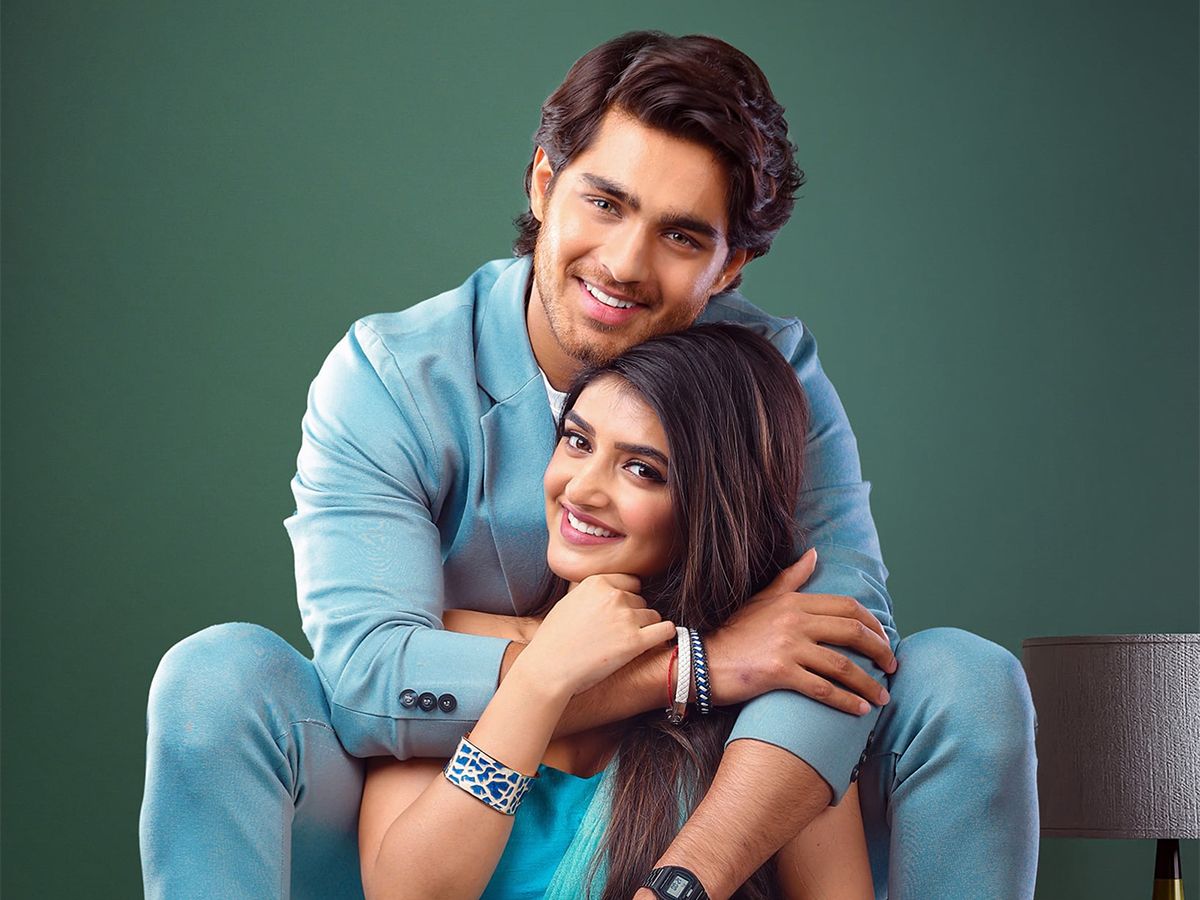 Gowri Ronanki’s Pelli SandaD served as the sequel of Pelli Sandadi (1996). But the film’s highly predictable storyline, lack of freshness, and the poor first half did not allow it to soar high at the box office. It ended up collecting 20 crores against its 8-crore budget. Although, the on-screen chemistry of Roshan Meka and Sreeleela received praise. And it will soon hit the ZEE5 streaming platform.

Pelli SandaD has its ZEE5 Premium premiere on June 24. The movie’s plot focuses on the love story of Vashista (Roshan Meka) and Sahasra (Sreeleela). The former explains his entire love story to an aspiring filmmaker, Maya (Shivani Rajashekar). He wanted to marry his love, Sahasra. But their union faced a lot of obstacles, courtesy of Sahasra’s father, Pattabhi Ramayya (Prakash Raj). Her father is a family patriarch who does not believe in love marriages here. Vashishta does whatever he can to convince Sahasra’s father and prove that he is a worthy match for his daughter.

This Gowri Ronanki’s directional project was initially scheduled for a September 2021 release. However, the COVID-19 pandemic forced the makers to drop it in theatres a month later. Additionally, the search for the leading lady caused many troubles for makers. First, the name of Khushi Kapoor, daughter of Sridevi, popped up but was never finalised. Then, Malavika Nair signed to pair opposite Roshan Meka in October 2020. But she left the project due to unknown reasons. In January last year, Sreeleela came on board and joined the filming process.