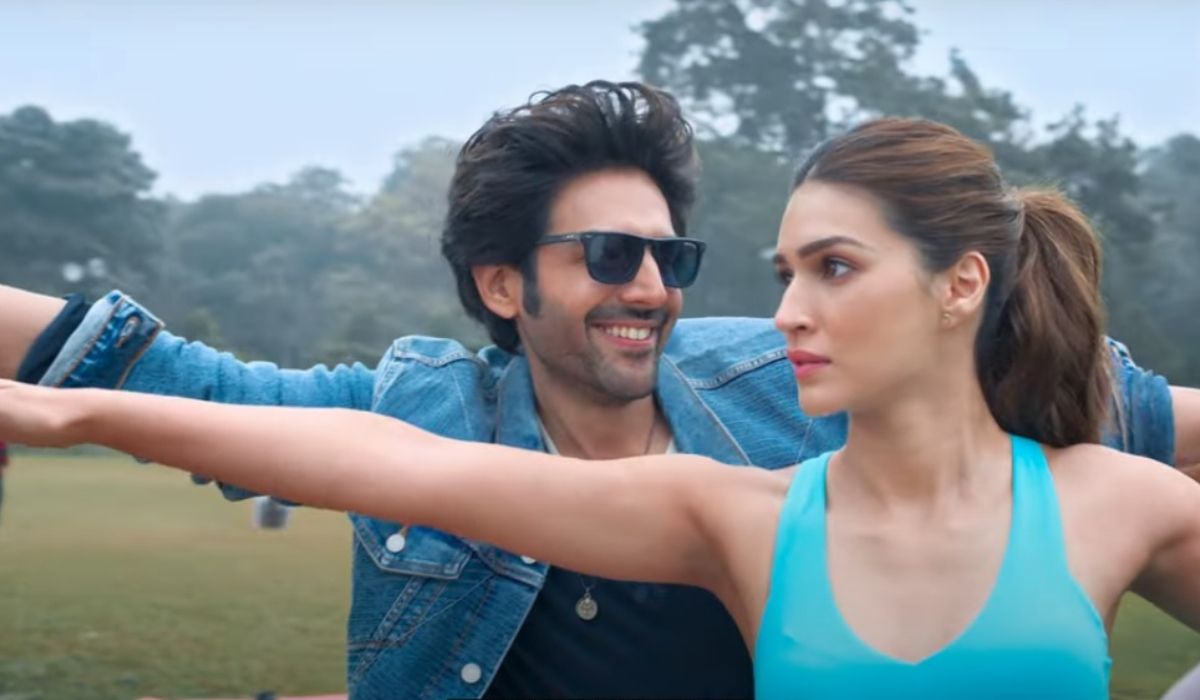 Kartik Aaryan’s much awaited ‘Shehzada’ trailer is here and the young star appears in a massy avatar in this Hindi remake of Allu Arjun’s hit Telugu film ‘Ala Vaikunthapurramuloo’. Helmed by Rohit Dhawan, ‘Shehzada’ will release in theatres on 10th February, 2023.

‘Shehzada’ trailer begins with full on action sequences where Bantu (Kartik Aaryan) can be seen fighting off in style single handedly. We then move on to the romance angle as a middle class young man Bantu flirts, dances and gets adorable with Kriti Sanon.

But one unexpected incident suddenly changes everything for Bantu when he discovers he is the heir of a rich, successful business family aka the ‘Shehzada’ and can now live the life he always desired. But it ain’t gonna be easy as police, family drama and much more is involved, making it twisty for him to get what he deserves.