Home News Sita Ramam Ban In Gulf Countries: When Will The Arm-Twisting End? 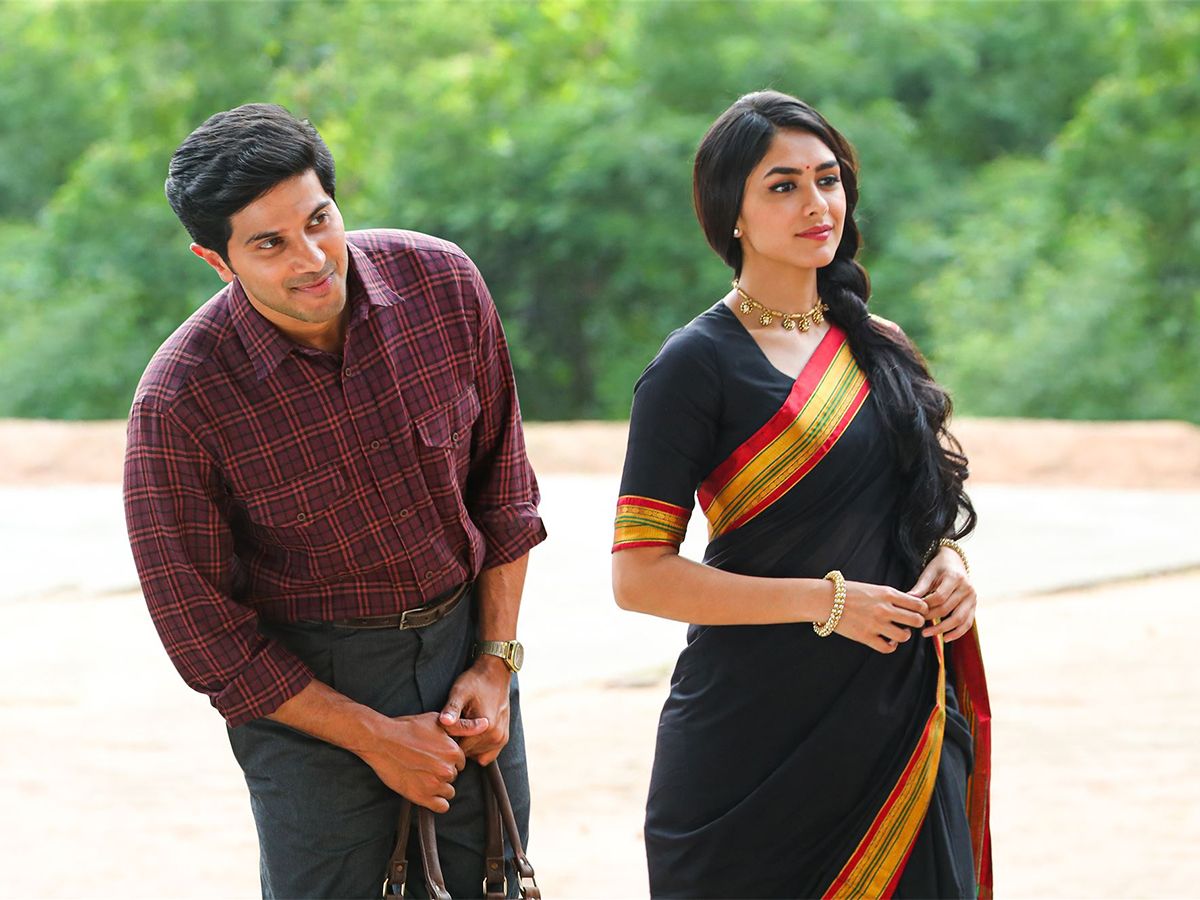 Dulquer Salmaan’s ‘Sita Ramam‘ has become the latest Indian film to get banned in the Gulf countries of Bahrain, Kuwait, Oman, Qatar, Saudi Arabia and UAE. The film follows in the footsteps of other banned films in one or more countries of the Middle Eastern region or in Singapore, Malaysia and other Islam-dominated countries.

Vijay’s Beast, Vishal’s FIR, Akshay Kumar’s Bell Bottom, and Oh My God before that, Shahid Kapoor and Deepika Padukone’s Padmavat, Sonam Kapoor’s Neerja, Anupam Kher & Vivek Agnihotri’s The Kashmir Files, among others, were banned in one or more of these countries.

Sita Ramam’s ban in the Middle East is bad news for its lead actor, Dulquer Salmaan. The star has a massive fan-following in these countries, what with the predominant Indian, and more specifically Malayalee, diaspora prevalent in the Middle East. A ban on Sita Ramam in these countries means a considerable loss in revenue for Dulquer’s Wayfarer Films, producers of the film.

This brings us to the question – when will such arm-twisting end? The Gulf countries are notorious for demanding cuts and snips in films as per their whims and fancies. Those filmmakers who don’t comply most certainly face bans on their films. If this isn’t arm-twisting then what else is? Very recently, the Gulf countries banned Doctor Strange In The Multiverse Of Madness – all because it implied a same sex relationship – very vaguely, mind you, not even overtly. A behemoth like Marvel Studios can absorb the loss of revenue from a Gulf region ban on their film. The beleaguered Malayalam film industry cannot.

All we can say is, go ahead and ban a film if it outrightly and blatantly disrespects or insults a religious community or its people. But to ban a film only because of a perceived hurting of religious sensitivities is naivety of the first order. More significantly, it is unfair to the filmmakers concerned, and also to audiences of the remaining religions.

The makers of Sita Ramam have applied for a re-censoring of their film in the GCC countries. In order to circumvent the ban, they’ll most likely agree to cuts, snips, words being bleeped out, sentences being dubbed over, or similar stuff.

But the fact remains – such blanket bans on films on the basis of perceived hurt of religious sensibilities is purely arm-twisting on the parts of the censor boards of these countries. More importantly, it has no place in today’s fast-changing world order.

It must stop, and stop immediately.