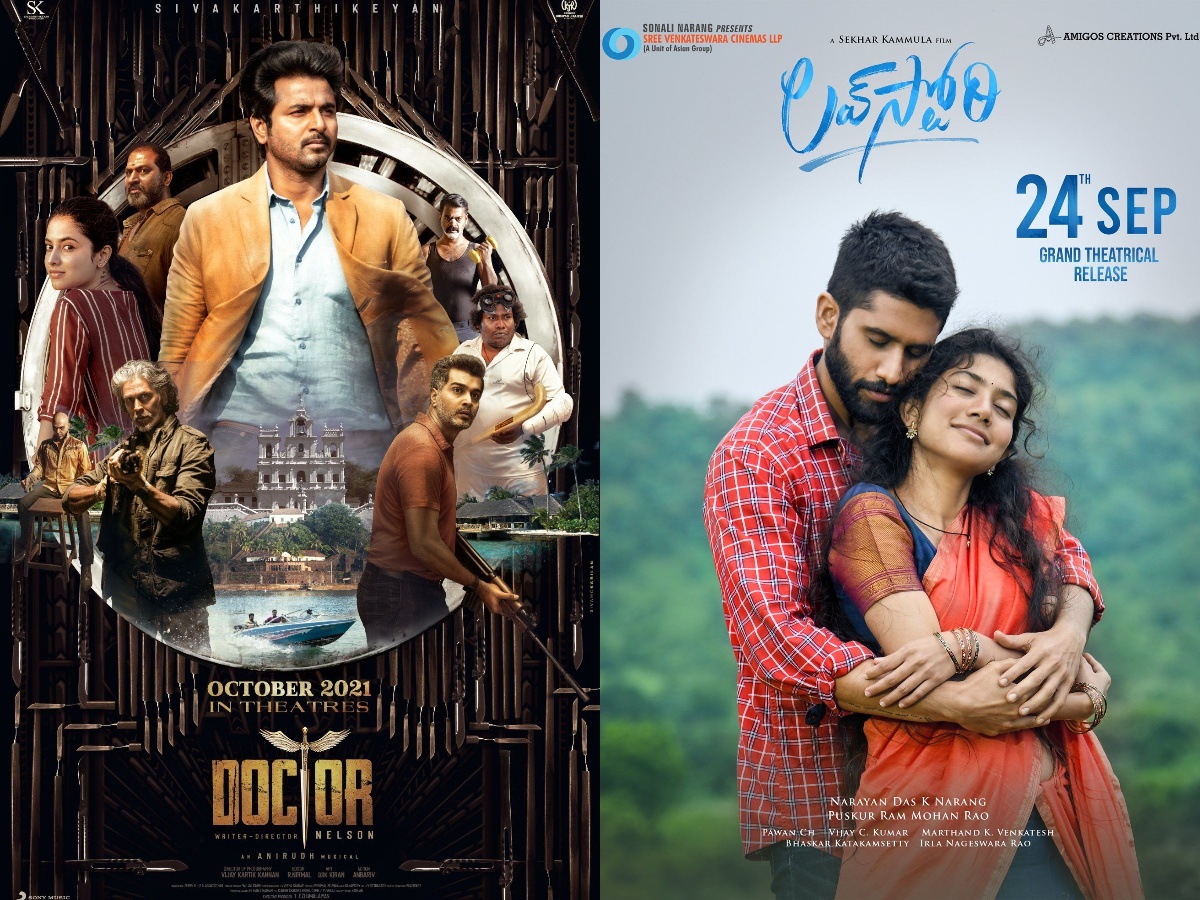 Sivakarthikeyan’s ‘Doctor’ has beaten all records to emerge as what we can call the first Kollywood blockbuster post the second Covid wave. The film that performed exceedingly well on its first day, has lived up to expectations and performed even better on day 2. The Nelson Dilipkumar directorial that had been lying on shelves for a while due to the pandemic, finally hit screens on Saturday, 9th October. The black comedy thriller has been extremely well received upon its release to say the least, with celebratory fan video clips from various theatres going viral. ‘Doctor’s first day figures come in just behind the Naga Chaitanya-Sai Pallavi starrer ‘Love Story’ that was declared the first Indian blockbuster post the second Covid wave, but the second day’s collections tell another story. Read on to know more!

Even as ‘Doctor’ faced some last minute issues with multiplexes who were demanding an additional 5% increase in profits, actor and joint-producer Sivakarthikeyan reportedly let go of his salary in order to release the film as scheduled. The bilingual that deals with organ trafficking and kidnapping has been widely appreciated and great reviews are pouring in for the team. The film surpassed all predictions for the first day to gross over 8 crores in Tamil Nadu itself. Post immediate comparisons with ‘Love Story‘, the second day collections of ‘Doctor’ have surpassed that of ‘Love Story’. Where ‘Love Story’ collected 10.5 crores on day 2, the collections of ‘Doctor’ stand at 11.2 crore.

At this rate, the first weekend collection in India almost touches 20 crore, despite it being a two day weekend, since the film released on a Saturday, not Friday. With the budget of ‘Doctor‘ being around 25 crore, the cost has already been recovered by the digital and satellite rights sold to Sun TV for the same amount. With a solid storyline and lead actor Sivakarthikeyan’s performance being praised to the moon, ‘Doctor’ has been trending upon its release and is likely to see a good run in the first week. Some cinema owners have also taken to social media to announce consecutive housefull shows in their theatres.
Follow us on Google News