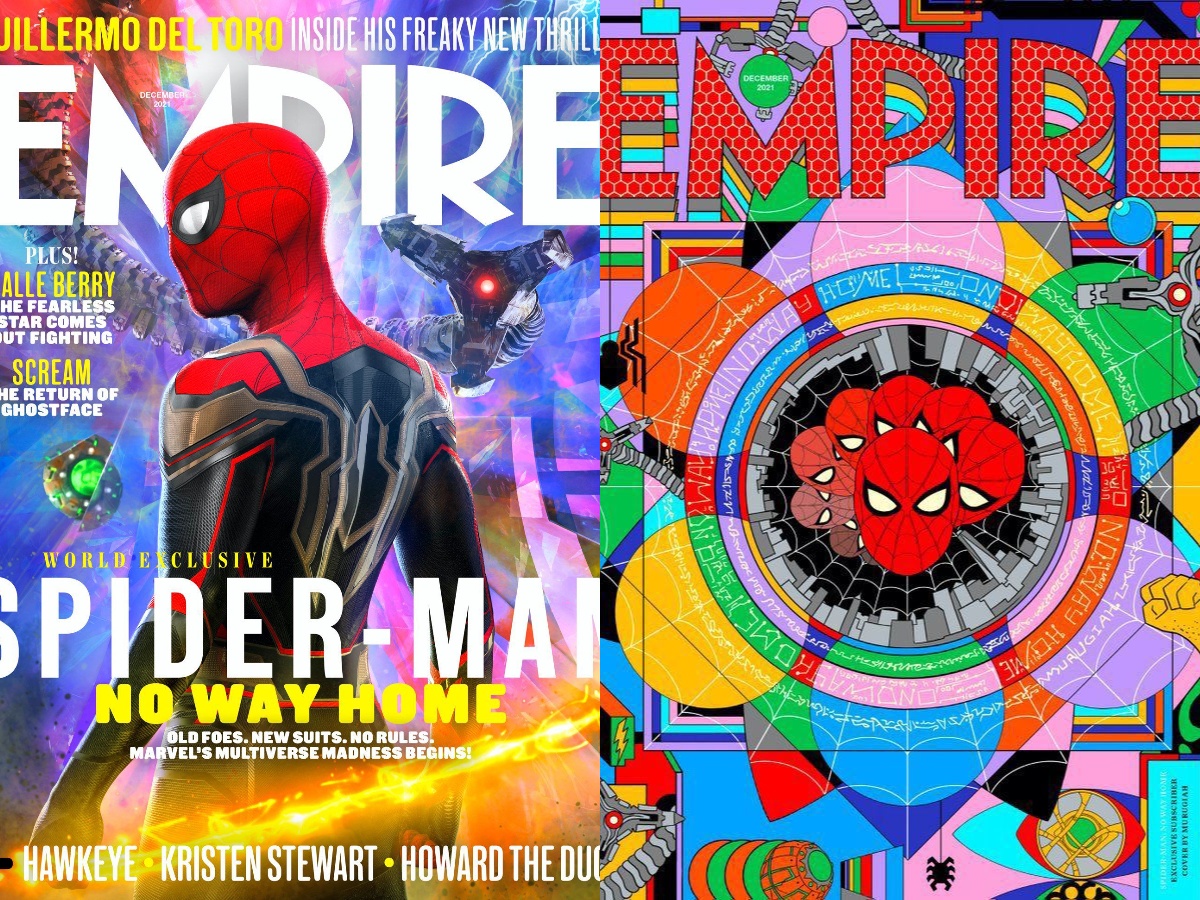 ‘Spider-Man: No Way Home’ is undoubtedly one of the most anticipated Marvel movies ever and this became evident with the film’s trailer garnering an astounding 355.5 million views on the first day itself. The film’s incredible hype is accompanied by various speculations and fan theories about which characters would appear in Tom Holland’s third solo Spider-Man movie.

A few hours ago, Empire Magazine’s ‘Spider-Man: No Way Home’ world exclusive issue cover pictures hinted towards the comeback of Spider-Man’s two iconic adversaries namely Sandman and Electro. While Sandman made his appearance as a secondary villain in Sam Raimi’s ‘Spider-Man 3’ starring Tobey Maguire, Electro was the main antagonist in Marc Webb’s ‘The Amazing Spider-Man 2’ starring Andrew Garfield as the titular web-slinger. The cover pictures were revealed by Empire Magazine’s official Twitter handle.

Now comes the most interesting part. In a cryptic reply to Empire Magazine’s tweet, Sony Pictures UK’s official Twitter handle made three spider emojis and that’s what sparked the imagination of Spider-Man fans across the globe. Many fans are interpreting the three spider emojis as a massive hint towards the inclusion of Tobey Maguire and Andrew Garfield in Jon Watts’ ‘Spider-Man: No Way Home’ starring Tom Holland.

Having said that, despite the three spiders’ emoji tease and multiple fan theories, the inclusion of Tobey Maguire and Andrew Garfield in ‘Spider-Man: No Way Home’ will be the subject of animated speculations until their casting is officially confirmed by the makers, possibly in the film’s second trailer. ‘Spider-Man: No Way Home’ is slated for a worldwide theatrical release on 17th December 2021.