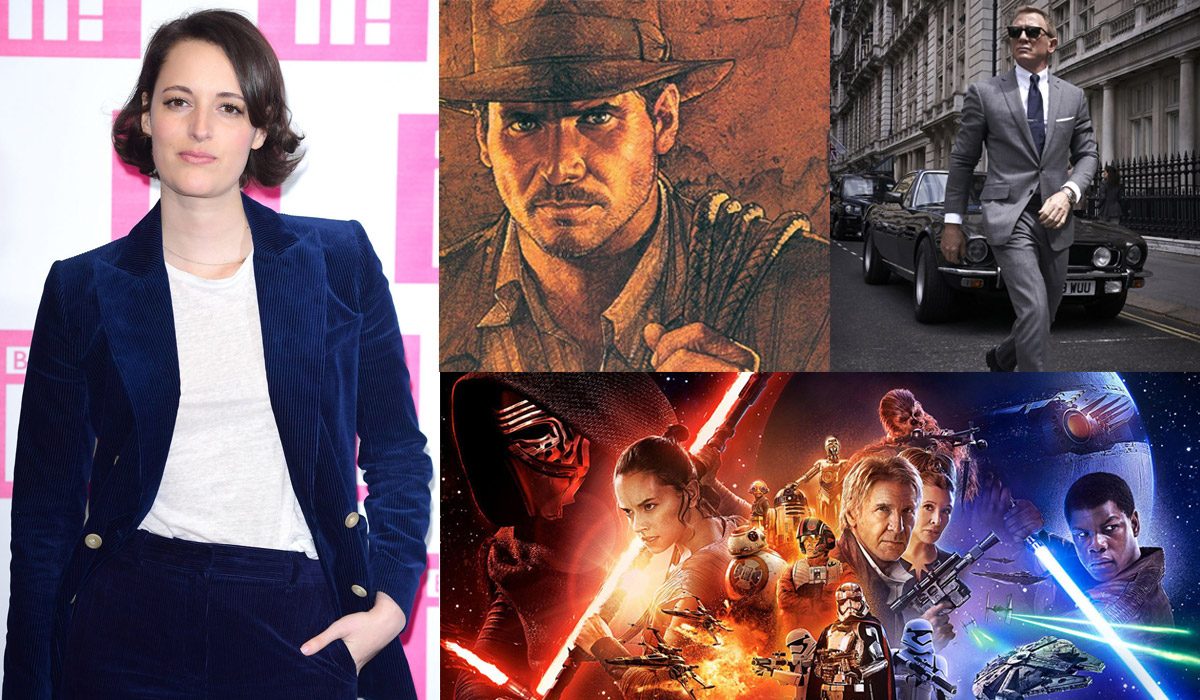 Phoebe Waller-Bridge has been creating waves like no other. The ‘Fleabag’ star, known for her brilliant writing is one of the main writers of the brilliant British black-comedy spy series ‘Killing Eve’ and she has gone on to lend her voice in the Star Wars franchise, is part of the team that wrote the screenplay for the upcoming James Bond film ‘No Time To Die’ and has now been cast as the female lead in Harrison Ford’s last outing as Indiana Jones. Absolutely brilliant.

Phoebe Waller-bridge came to prominence in 2016, thanks to the brilliant show ‘Fleabag’ which she wrote and created as well as produced and starred in. She garnered international attention due to her work in this brilliant British black-comedy TV series and that helped her kick-start her career in Hollywood as well. She then went on to be one of the main writers for the aforementioned Jodie Comer-Sandra Oh starring spy thriller series ‘Killing Eve’.

She gave her voice for L3-37, Lando Calrissian’s droid companion and navigator in the Star Wars spin-off, ‘Solo: A Star Wars Story’. The movie didn’t do as well as the main Star Wars films in the box office, but it still received some praise from the critics. Thanks to all of this distinguished work, she got invited to work on the screenplay of ‘No Time To Die’ at the request of Daniel Craig (star of the James Bond franchise). This will make her the second female screenwriter in film history to be part of a James Bond film.

And now she is going to be playing an undisclosed female lead role in the upcoming Indiana Jones movie. This movie is said to be Harrison Ford’s last film as Indiana Jones, so it is pretty special to be part of the main film franchise as epic as this before it spins off with another actor (eventually). Whenever Phoebe Waller-Bridge was part of a cast, she inevitably takes up a writing credit as well, due to the brilliant dialogue she adds for her character. Normally that would be irritating for both the directing and screenwriting teams alike, but when you have a telent such as Waller-bridge on your production, it would be dumb to not capitalize on her wit.