Home News TamilRockerz Web Series: How SonyLIV Is Sabotaging Its Own Show 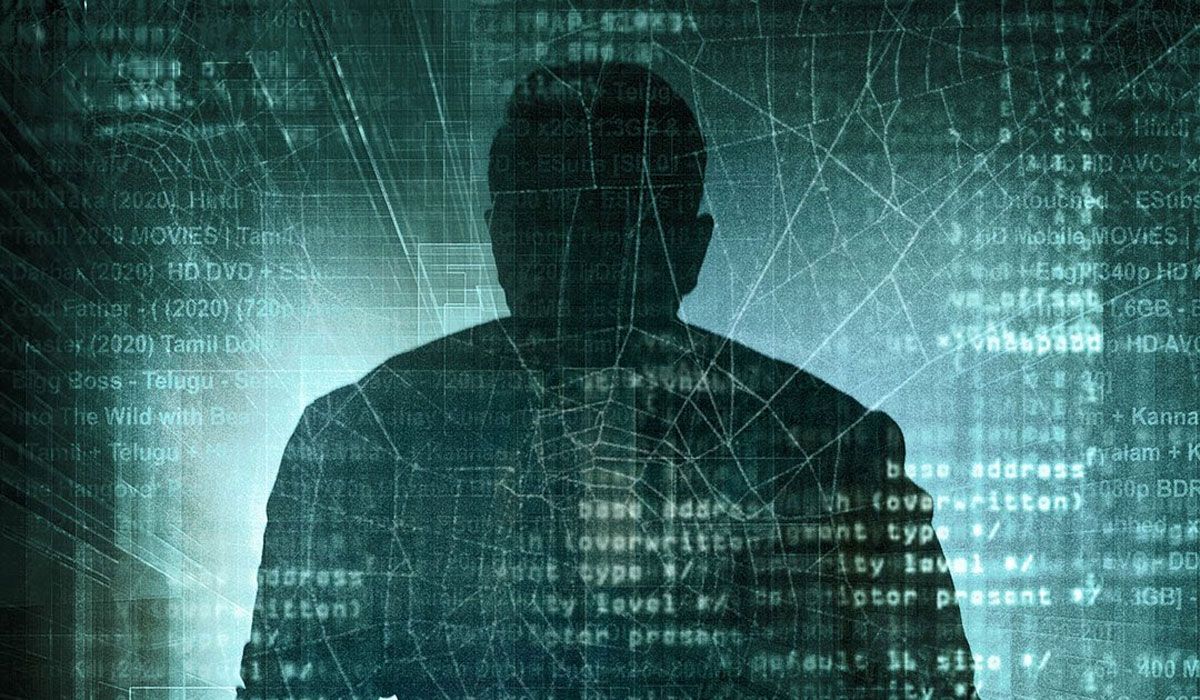 It was with much fanfare that homegrown streaming giant SonyLIV announced its upcoming Tamil web series, ‘TamilRockerz’. The announcement instantly went viral, with digital viewers particularly enthused about the explosive topic of the web series. The trailer for ‘TamilRockerz‘, launched on SonyLIV on July 16, further amped up audiences’ excitement for the series.

Cut to today; it has been a full twenty days that the trailer for ‘TamilRockerz’ was launched at SonyLIV. Since then, it has been radio silence from SonyLIV’s end, regarding ‘TamilRockerz’ or any promotions for the show. In the intervening twenty days until today, SonyLIV’s social media handles have not posted a single tweet or behind-the-scenes picture or any other kind of social media posts on ‘TamilRockerz’. There’s been zero promotions for the series from SonyLIV.

And this, when ‘TamilRockerz‘ is set to premiere on SonyLIV on August 19, which is barely two weeks away from today. Quite surprising!

The result of this laxity from SonyLIV is swift and sharp – there’s zero buzz for the once-buzzy ‘TamilRockerz’. There’s simply no social media chatter on the impending premiere of the series, no discussions, nothing. Viewers – the ones that make or break the success of OTT content – have already forgotten about ‘TamilRockerz’ and its upcoming release on SonyLIV.

A truly sad state of affairs, if you ask us!

There’s massive interest in the workings and deeds of the dreaded film piracy website ‘Tamil Rockers’, which is the subject of the upcoming web series on SonyLIV. Tamil Rockers is the most notorious piracy website in India, and among the top ten infamous websites in the world. The malicious website is known for streaming pirated versions of Tamil, Telugu, Hindi and even Hollywood movies online, within a few hours of their release in the theatres.

The series ‘TamilRockerz’ has the potential to be a crazy huge hit for SonyLIV. By not promoting the series at all, SonyLIV is doing a disfavour to itself, to the viewers, and to the team behind the series. For those who don’t know, SonyLIV’s ‘TamilRockerz’ marks the entry of legendary film company, AVM Productions, into the world of OTT entertainment. Not just AVM Productions, Tamil Rockerz will also mark the OTT debut of Tamil star, Arun Vijay, and of director Arivazhagan (Eeram, Kuttram 23).

Considering all the pluses that come as part of TamilRockerz, it is a shame that SonyLIV is not promoting the series on a war footing — akin to how Prime Video promoted its June blockbuster series, ‘Suzhal’.

If only SonyLIV sheds its lethargy and kickstarts promotions for TamilRockerz in right earnest, and in the way it deserves.

If not, then this negligence from SonyLIV can only be labelled one thing – “SABOTAGE”!
Follow us on Google News