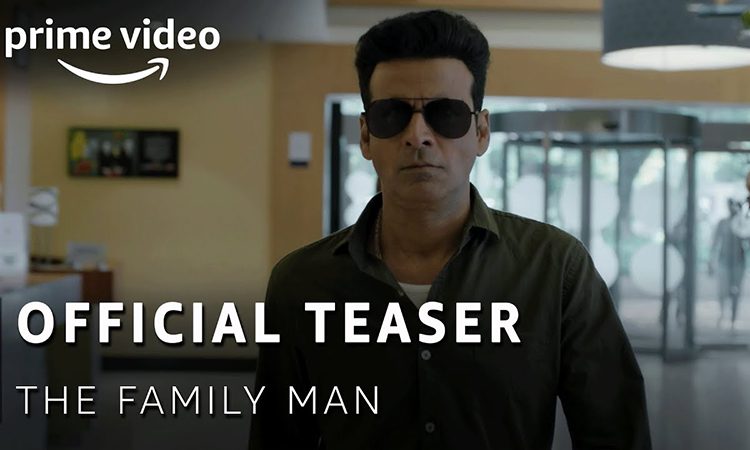 Months after the first announcement and a brief glimpse regarding The Family Man was given, here comes the teaser. It is slick and explosive and smart at the same time which is a common feature of the writer-director duo, Raj and DK. The series also marks their digital debut.

The first thing that catches us unaware is the scale of the production and its cast. In 30 seconds the Raj and DK manage to give us a thrill ride showcasing the big span and actors like Priyamani and Sundeep Kishan in the fold. And there are more like Gul Panag, and Sharib Hashmi. There is Manoj Bajpayee who is leading them, front and centre.

The story is about a typically middle-class guy Shrikant Tiwari (Manoj Bajpayee) and his secret identity as a spy. How he balances both the world with the latter not affecting his family is said to be the basic premise.

Check out the teaser below. The expectations are high on the series brought out by Amazon Prime Video. The full trailer will be out on September 5th. The series is going to stream online subsequently in the next couple of weeks.