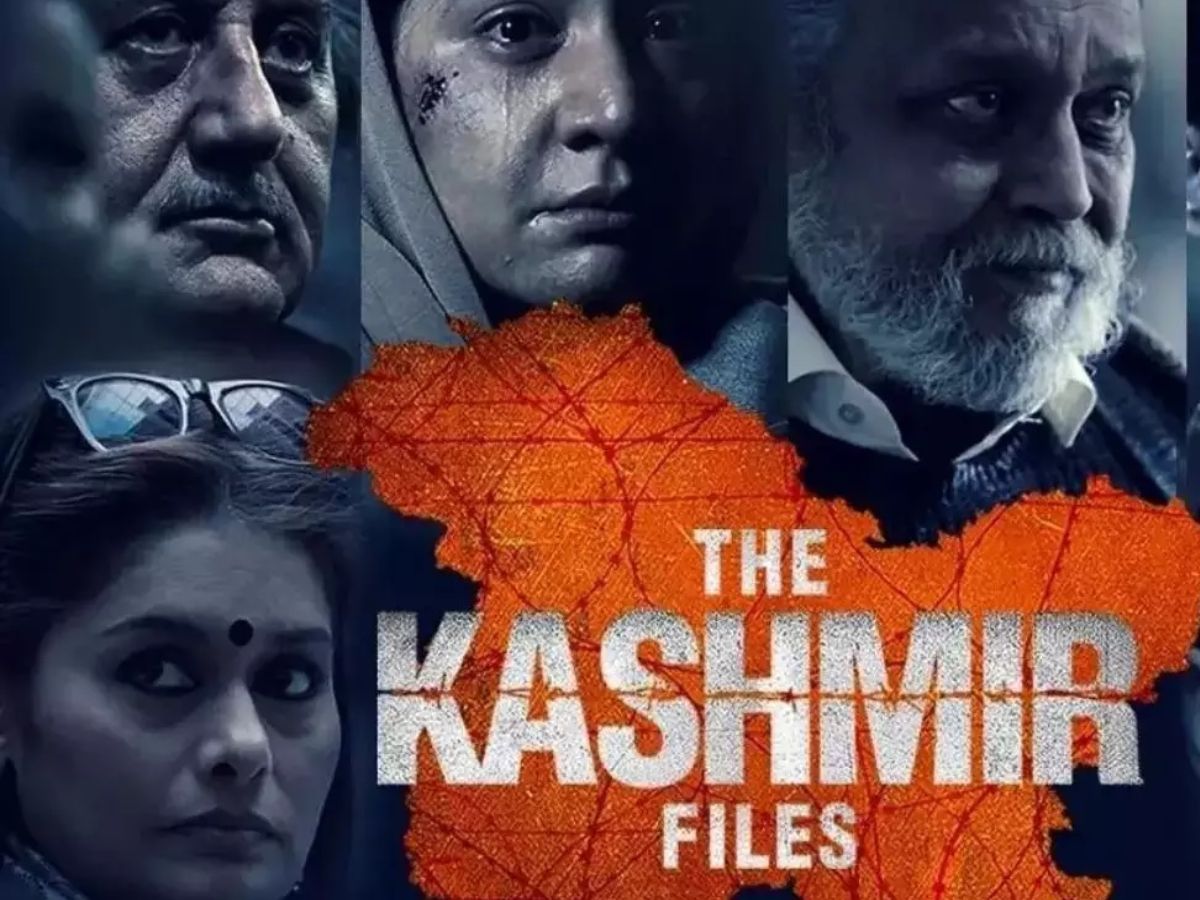 The year is about to get over and you might think the same about Vivek Agnihotri’s The Kashmir Files debate. The insanely successful film is nothing less than a case study where a small-budget film came out to be one of the most profitable films of all time.

Regardless, if you are unaware then IFFI Goa is now over. In the concluding ceremony, Israeli filmmaker Nadav Lapid said something controversial.

He was the jury president and if you know then The Kashmir Files was also screened in the festival. He said, “We were all of us disturbed and shocked by the 15th film, The Kashmir Files, that felt to us like a propaganda, vulgar movie inappropriate for an artistic competitive section of such a prestigious film festival.”

Needless to say, many people are taking this as an insult. He was appointed by the Indian agencies and he bashed a film that simply tries to bring the truth of the genocide that happened in Kashmir.

Some people on the other hand are lauding the step as they consider The Kashmir Files nothing more than mere propaganda.

The bottom line here is, everyone has got the right to praise or criticize any movie available for public discourse. Similarly, Vivek Agnihotri has the right to make a movie of his choice and screen it under Indian laws. One can bash The Kashmir Files but it won’t have any substance in it.

People have been divided about The Kashmir Files anyway and probably it would remain the way it is.

#NadavLapid said #TheKashmirFiles is a propaganda.
He should understand that people gonna question of his existence as a #Jews

This is just like many other western movies where they described how Jews were assassinated. @vivekagnihotri @AnupamPKher @DarshanKumaar