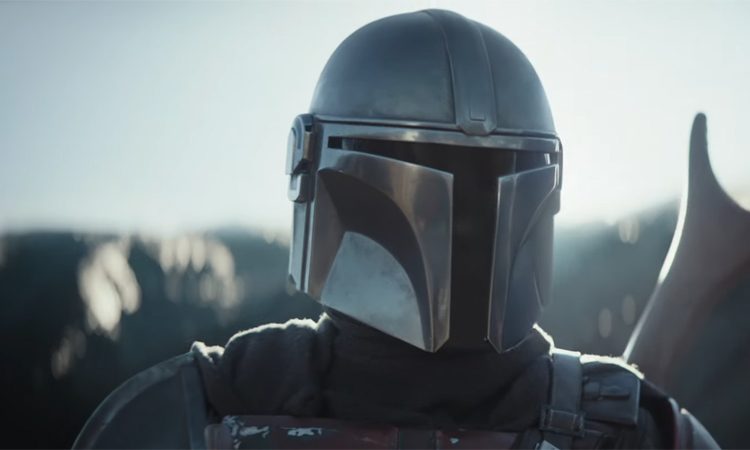 The Star Wars is a massive universe which is getting exploited in all ways possible. The latest addition is The Mandalorian which comes from the creative mind of Jon Favreau of Iron Man, The Jungle Book, and The Lion King fame.

The Mandalorian is an eight-episode series that is set post the events of Return Of The Jedi. It was the concluding movie of the original Star Wars trilogy. It is about a bounty hunter’s journey far away from the clutches of the New Republic.

Pedro Pascal of Game of Thrones and Narcos fame plays The Mandalorian in the series. The trailer doesn’t give away much and only establishes the setting. In the process, it offers a glimpse of the different artists playing a crucial part in the series. The visuals look arresting, and fans naturally are thrilled at the prospects of a well-made series.

Check out the trailer below. Like other series and movies announced by Disney, The Mandalorian too will debut online on Disney + from November 12th. However, all episodes are not going to drop at the same time, and it would be a weekly deal with a new ‘episode’ coming every week.