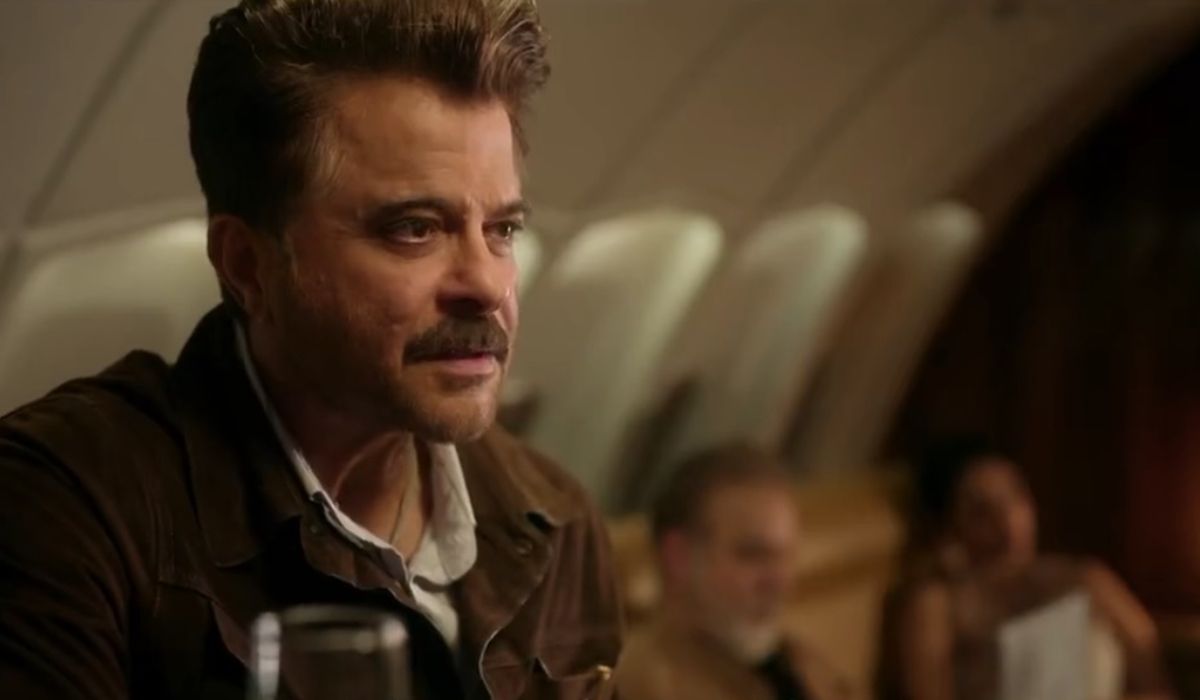 ‘The Night Manager’ trailer begins with a beautiful but deserted snow laden landscape where we get the first glimpse of an injured protagonist Shaan Sengupta (Aditya Roy Kapur). In a well framed trailer the very next scene is a contrast to the opening shot with guns blazing in a battlefield. And here the viewers are introduced to the antagonist Shailendra Rungta (Anil Kapoor), an arms dealer who has built his entire empire on blood money.

After this brief introduction, the trailer gives an insight of the series where a night manager of a hotel, Shaan Sengupta is appointed as a secret agent for a government agency who then gets into the inner circle of Shailendra Rungta by winning his confidence by saving his son’s life. While those close to Rungta are suspicious of Shaan, ruthless Rungta doesn’t think the same.

Originally based on the 1993 novel of the same name by John le Carré, ‘The Night Manager’ is an espionage thriller drama that follows an ex-British soldier, who is now the night manager of a hotel, gets hired by an intelligence officer as a covert operative. He is tasked with infiltrating the inner circle of a secret and dangerous arms dealer who is also his lover’s killer.

Created by Sandeep Modi, ‘The Night Manager’ Indian remake will premiere only on Disney+ Hotstar on 17th February, 2023.