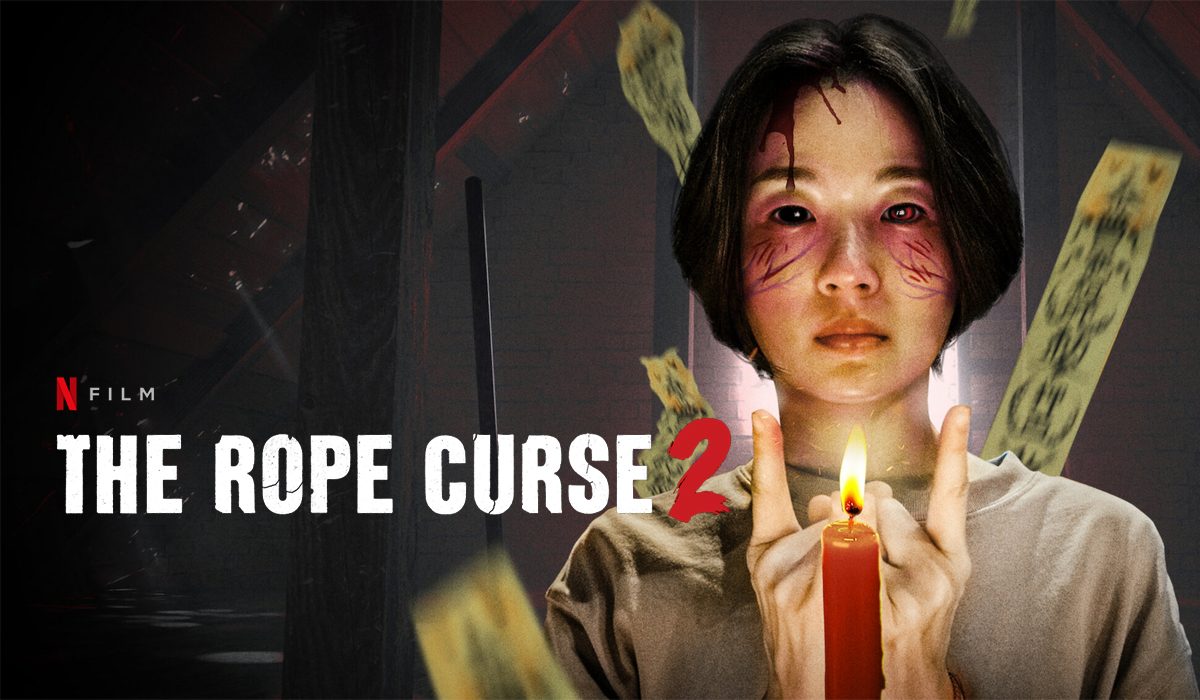 Two years ago came ‘The Rope Curse’ which was based on the famous ritual followed in parts of Taiwan. The Rope Curse followed how a ritual was performed when a person commits suicide in order to free their spirits from the place where they died so that they do not trouble anyone else. But during a ritual which was being streamed by a couple the rope which carried a spirit fell down and wreaked havoc in the villagers life by possessing the. Naturally (or should I say supernaturally) the movie became a hit and since has achieved a cult status among the viewers. Now after two years a sequel titled The Rope Curse 2 is gearing up for release and the fans can’t keep calm.

The Rope Curse 2 revolves around the similar setting but this time with an advanced threat. In the trailer we see that there is a case where six people committed suicide in the same room which frightens the villagers. The purification of the place is called upon so that no spirit can possess another living body. But something goes wrong.

The story focuses on two characters, one is that of Huo-ge who is able to see these supernatural spirits. He has lost his powers of doing exorcism after he killed his master. He begrudgingly takes the the part of playiny the god Zhong Kui during the purification ritual to save the villagers from a cursed demon known as ‘The Thai God’ who is summoning people to commit suicide by killing themselves.

Another major character in the movie is of a young woman named Jia-min who too can see the spirits and his haunted by her visions of these beings. She is living a miserable life due to her abusive uncle who always claims that Jia-min brought bad luck into their lives. Her life turns upside down when her tortured aunt is possessed by ‘The Thai God’ and she becomes a blood hounding demon. It is known that Thai God is using her body to regain his life back and would be unstoppable if he succeeds. Now its upto Jia-min to save her aunt as well as the village from the hands of the Thai Demon. She asks Huo-ge to help her save her aunt. With the broken powers of Huo-ge will the duo make it our alive?

The trailer of the movie looks interesting and chilling at the same time. With the performances by the actors looks gripping and might actually make you wince. The Rope Curse 2 arrives on Netflix on December 30th 2020. Follow us on Google News