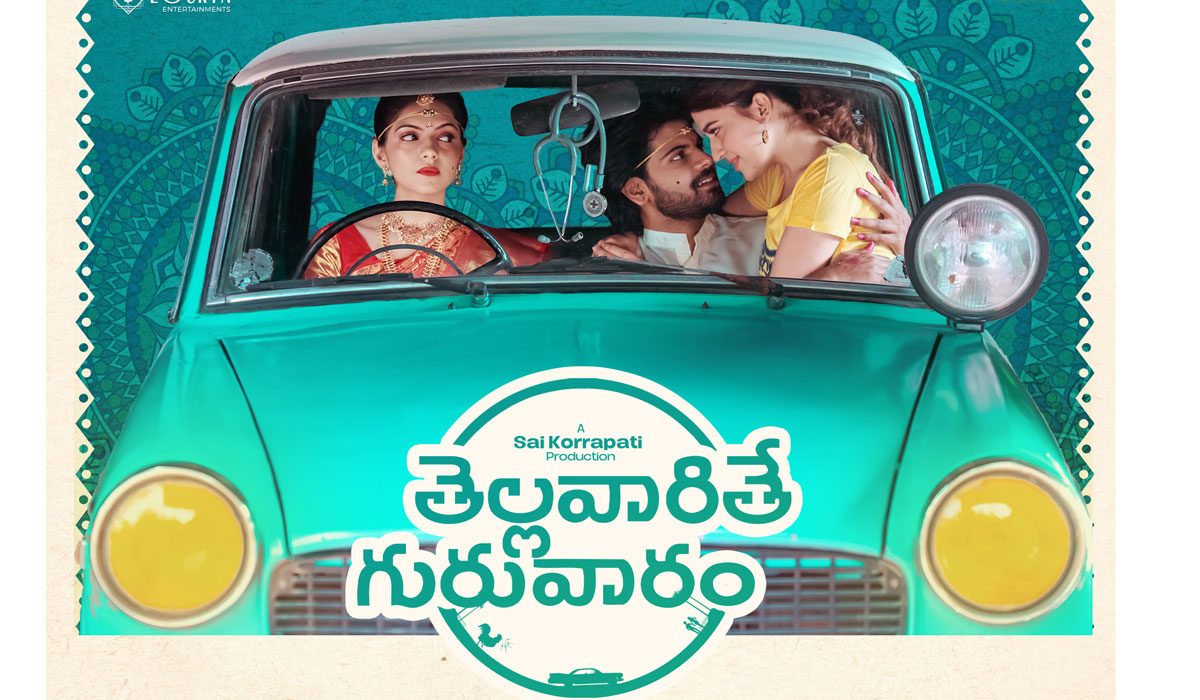 Telugu film industry which was the most active industry after the Lockdown is also hit by the COVID Second Wave. One film, Naga Chaitanya’s Love Story which was supposed to release on April 16th has been postponed. There is a dilemma about the films lined up for summer. Sensing this as an opportunity, OTT Platforms have been lining up the OTT Releases of the recent Telugu Theatrical Releases.

A small film, Thellavarithe Guruvaram is the latest in the list. Veteran Music Director MM Keeravani’s son, Simha Koduri who made a successful debut with Mathuvadhalara has starred in this film. The movie released for Holi alongside Nithiin’s Rang De and Rana Daggubati’s Aranya. It has ended up as a big failure at the Box Office.

Aha Video, the Regional Telugu Exclusive OTT Platform has bagged the film rights and is going to premiere the film on April 16th. However, the movie is likely to perform well in the Digital space as audience tend to easily watch such lighthearted comedies in the comfort of their couches.

Thellavarithe Guruvaram is a Rom-Com written by Nagendra Pilla and directed by a newcomer, Manikanth Gelli. Simha’s Brother, Kaala Bhairava is composing the music. Chitra Shukla and Misha Narang are the female leads.