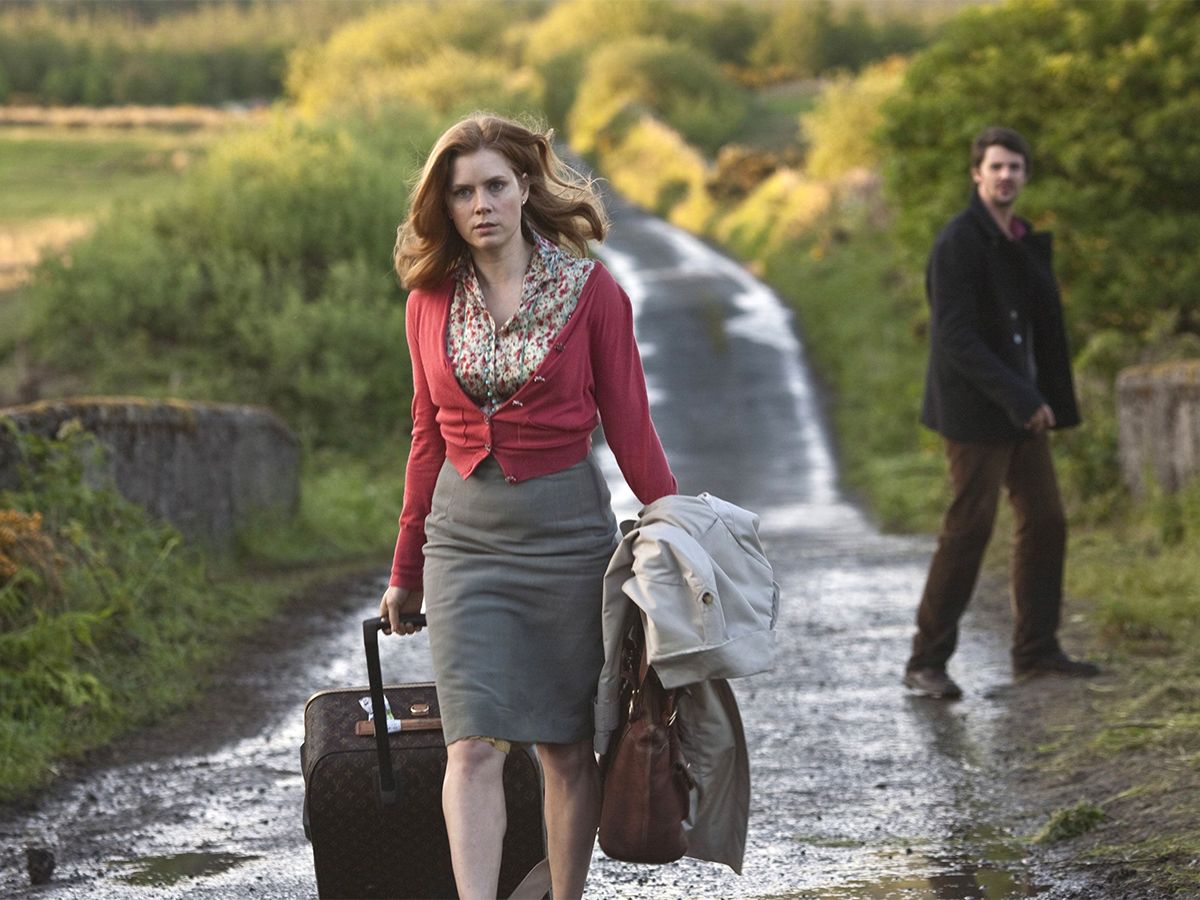 Rom-coms are the most satisfying guilty pleasures for many. Despite the movie being the quintessential rom-com and ticking off all the stereotypical rom-com cliches, it keeps us engaged until the end. One such movie streaming on Netflix is our recommendation for your weekend watch this week.

The movie we are talking about is the 2010 film ‘Leap Year‘ starring Amy Adams(Man of Steel, Arrival) and Matthew Goode(Downton Abbey, A Discovery Of Witches). The movie follows a real estate worker played by Adams, who is frustrated that her cardiologist boyfriend Jeremy Sloane(Adam Scott of Severance fame) still has not proposed to her after four years. She decides to travel to Dublin to propose to him on February 29, leap day, while he is there at a conference. Anna wishes to invoke an Irish tradition, Bachelor’s Day, that a man who is proposed to on leap day must accept the proposal.

However, as it turned out, her plans are interrupted by a series of events and are further complicated when she hires an Irish innkeeper played by Goode to take her to her boyfriend in Dublin. Their journey to Dublin and how they develop feelings for one another during their travel make up the story. The movie, with its genuinely hilarious scenes, is kept engaged by the performance of its lead actors, who are undoubtedly the movie’s best assets.

The story is not a complicated one and we can easily understand where the film is going, yet we still are engaged in the movie and want to watch the two leads realize their feelings for each other. The movie is a simple film and doesn’t try to be anything else. With top-level cinematography, it is a sweet rom-com that will leave you smiling at the end.

So if you haven’t seen it, you have gotten yourself your perfect Sunday afternoon watch. Amy Adams seldom disappoints and this is for sure not one of them. The movie is sure to remind you of her Disney film ‘Enchanted’. For those who’ve seen it, have another watch. Besides the to-and-fro between the lead stars, Goode’s accent is reason enough to rewatch the film.

The film is currently available for streaming on Netflix.