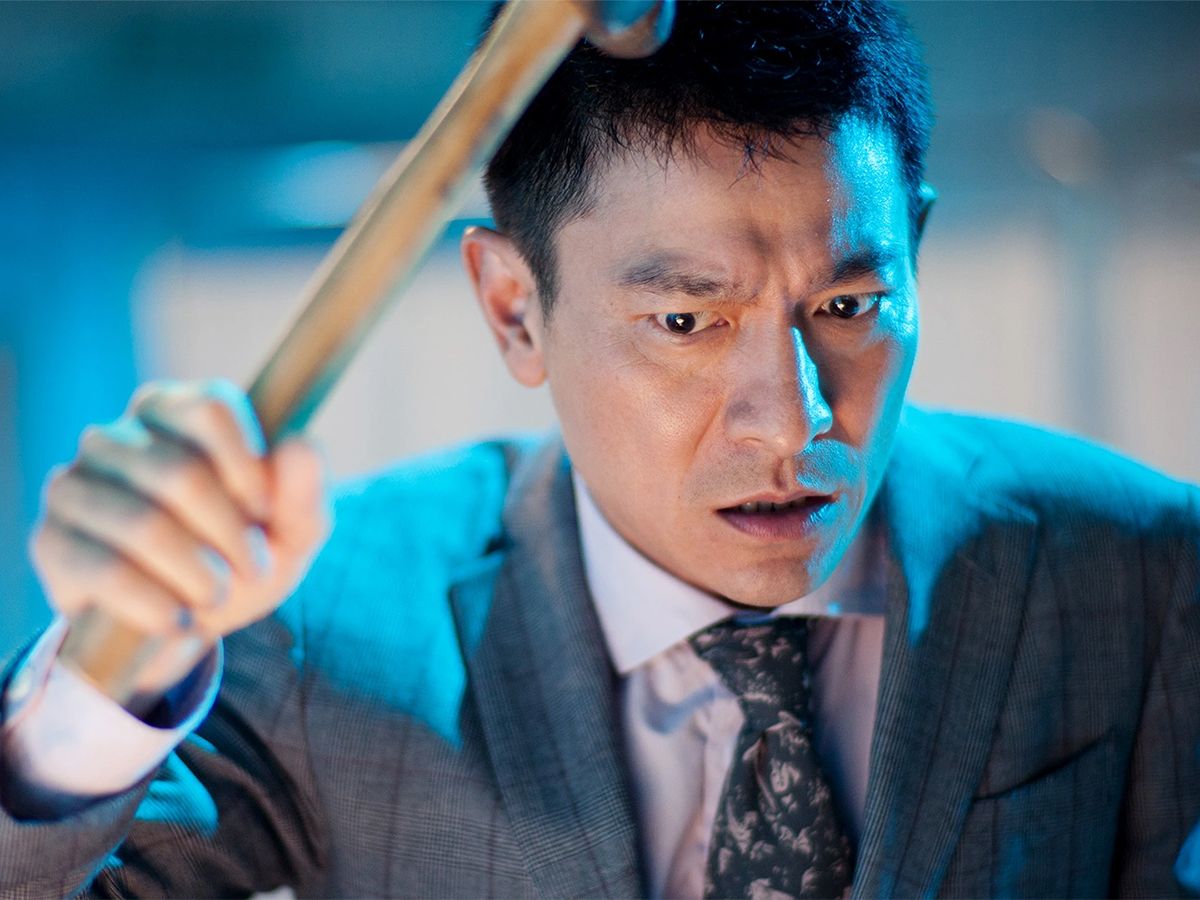 If you’re an average movie-buff, chances are low that you wouldn’t know prolific Hong Kong director Johnnie To. Although his gangster epics are more well known amongst cinephiles, he has few romantic comedies and action comedies to his credit. Binged recommends ‘Blind Detective‘ (2013), one such underrated Action comedy thriller from Johnnie To on Netflix India.

Blind Detective follows Johnston Chong See-tun, played by Andy Lau, who is forced to leave his service after turning blind. As a former detective, he makes out his living by solving cold cases for police rewards. During a case involving the search for the culprit who throws acid off roofs, he meets an attractive hit team inspector Goldie Ho Ka-tung played by Sammi Cheng. When Ho notices Johnston’s impressive investigative mind despite lack of vision, she enlists his help in a personal case she is unable to solve on her own. The two work together to solve the case as well as many other cold cases.

Directed by Johnnie To, Blind Detective is written by Wai Ka-fai, Yau Nai-hoi, Ryker Chan and Yu Xi. The film stars Andy Lau and Sammi Cheng in lead roles. Although the film recieved mixed reception upon release, it has eventually made a fanbase for itself amongst cinephiles for its audacious action comedy set-pieces and highly imaginative and quirky investigative procedurals. If you’re craving for a light hearted and equally entertaining weekend watch, Blind Detective is the one for you. Watch Blind Detective on Netflix India now. Stay tuned for more such recommendations.Follow us on Google News