Home News This Gritty Crime Drama on SonyLIV is a Must Watch! 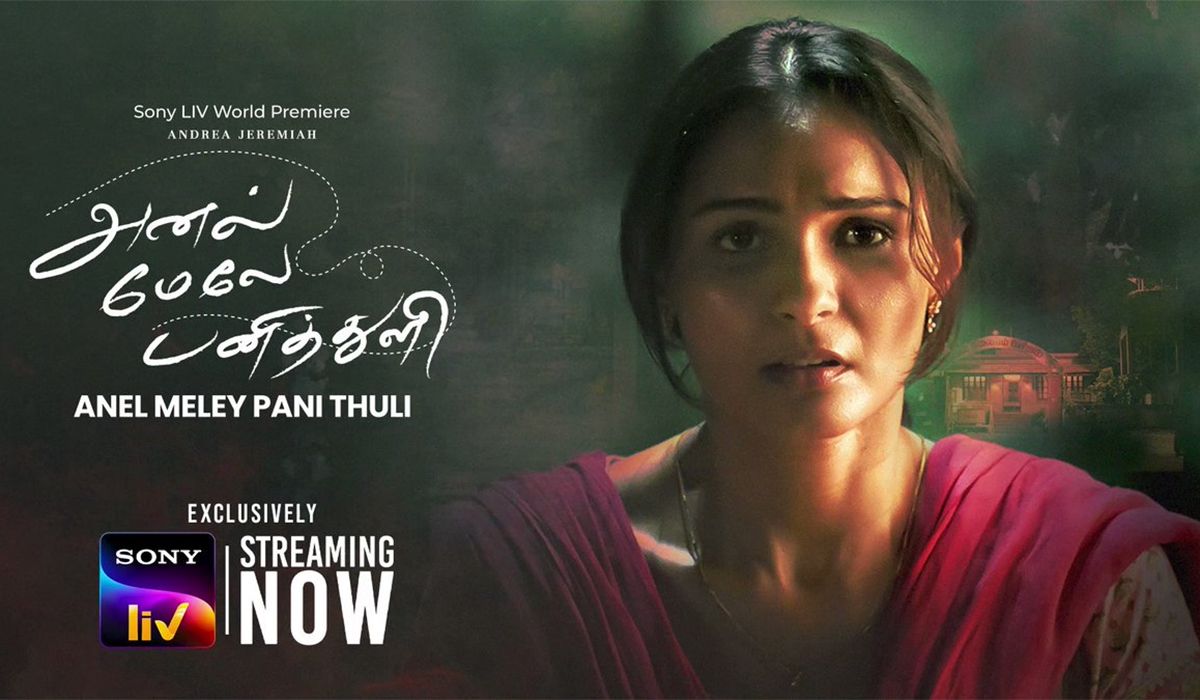 SonyLIV used to helm some really good original films back in the covid hit times. But the quality of originals they’re dropping have been underwhelming off-late. While some of the titles still manage to surprise, most underwhelmed. We are here to recommend you one such title for the week. Andrea Jeremiah starrer ‘Anel Meley Pani Thuli’ is now streaming on SonyLIV and we strongly feel the movie is a must watch.

For the unversed, Anel Meley Pani Thuli translates to ‘Dew drops over Fire’ in English. Ironically, Anel Meley Pani Thuli is a melody song in Gautham Vasudev Menon’s Vaaranam Aayiram. One of the most beautiful portrayals of romance in contemporary tamil cinema takes place during this song. However things aren’t romantic and happy in Andrea Jeremiah’s Madhi in this film. A grave and heartbreaking piece of film that touches upon sexual assault without pitying the survivor with a terrific performance from Andrea.