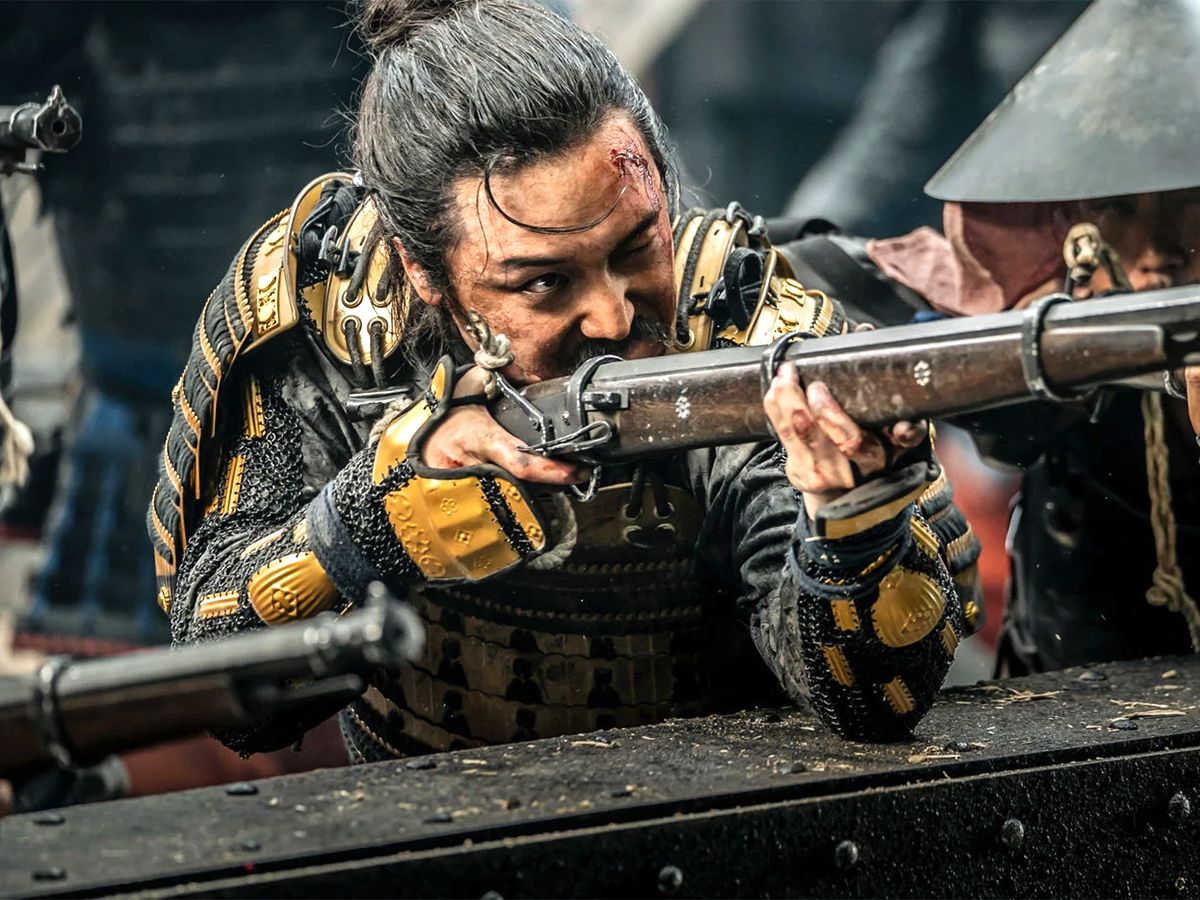 If you’re a movie-fanatic who’s been into Korean movies, you would know the phenomenal 2014 film The Admiral : Roaring Currents. One of the top most grossing movies ever in South Korea, the film was a breakthrough in vfx in the country. The action set-pieces and war scenes were also epic in every way. The Director Kim Han-min released his second film in the Kim’s navy Trilogy, Hansan : Rising Dragon on July 27th, 2022. The period action epic is now streaming on Amazon Prime Video India for rent

In June 1590s, one month after the Sacheon sea battle, daimyo Wakisaka Yasharu arrives at the Japanese naval base in Busan to take charge of the fleet and fight the threats posed by Joseon Naval commander Yi Sun-sin. As he learns about a new, fully remodelled Joseon Naval battleship from some terrified survivors of the battle, he fears attack and agrees to join forces with the rest of the Japanese navy to conquer Joseon. What follows is an epic battle on Korean waters and an epic war between Joseon and Japan navy.

Hansan: Rising Dragon created record for most presale tickets sold in recent history, which was previously held by Oscar-winning film Parasite (2019). Hansan is also the 2nd highest grossing Korean film of 2022 so far. Both The Admiral : Roaring Currents (2014) ans Hansan : Rising Dragon (2022) makes for an entertaining double-ride. Both films are now available on Amazon Prime Video India. The Admiral is also available in Hindi and English audio. While Hansan: Rising Dragon is currently streaming for rent on Amazon Prime Video India, we are hoping for the film to stream free in some time.
Follow us on Google News