Home News This Malayalam Film On Netflix India Is A Must Watch! 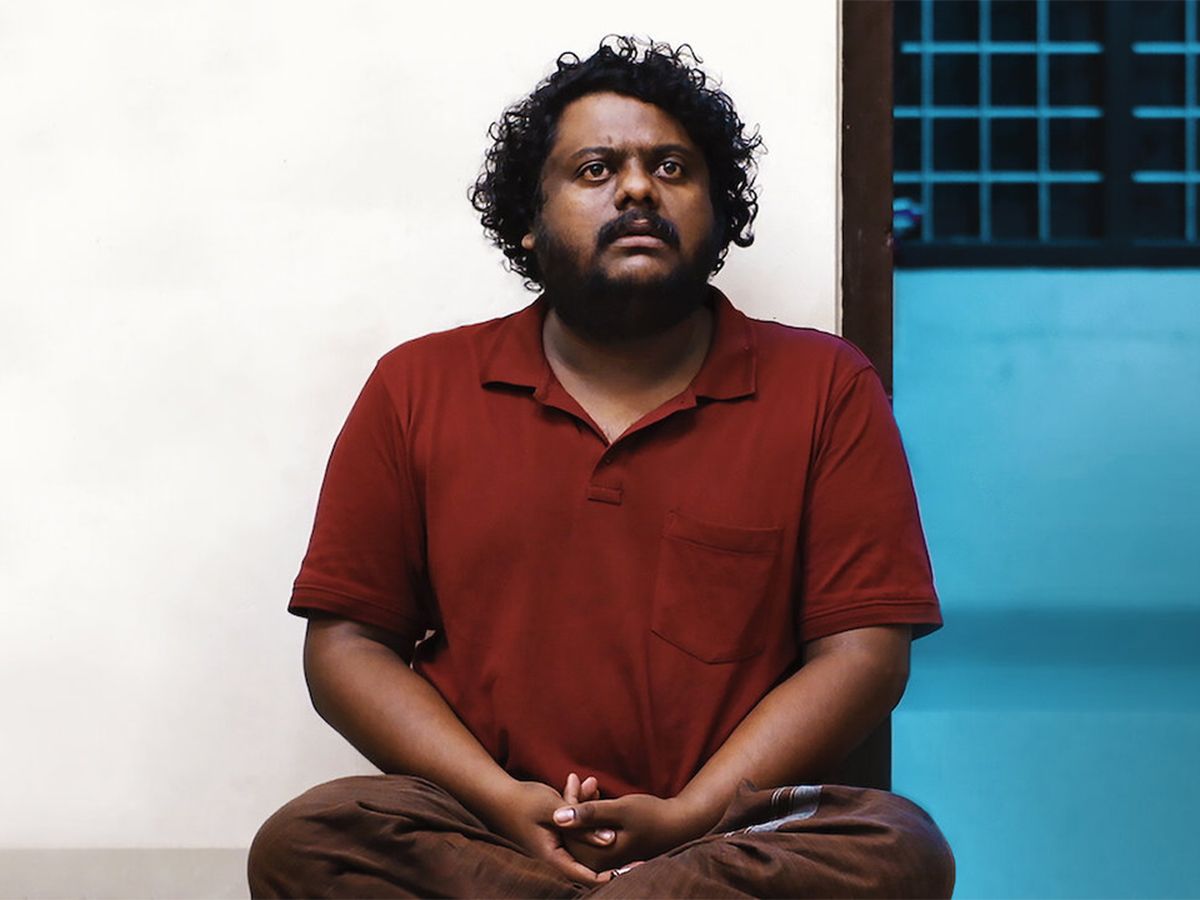 Malayalam film ‘Attention Please‘ is one of the best-rated films from the Malayalam film industry this year. The film has an impressive 8.9 rating on IMDb. It is an edgy thriller, where the entire story takes place inside an apartment and its adjoining terrace. Those who’ve watched the film can’t stop praising the premise, the treatment of the film, as well as the performance of the lead actor, Vishnu Govindan. Various industry people have described ‘Attention Please’ as dark, unsettling, disturbing, ferocious, among other descriptions.

Eminent Tamil filmmaker Karthik Subbaraj was also so impressed with ‘Attention Please’ that he wasted no time in coming on board Attention Please as the presenter of the film under his banner, StoneBench Films.

The official synopsis of ‘Attention Please’ reads: “An aspiring yet luckless filmmaker begins to narrate a series of unsettling tales to his friends, while the evening takes a disturbing turn.”

‘Attention Please’ released in theatres on August 26, but did not get the love it deserved. Its Netflix release seems to be making up for giving the film the recognition it deserves. Many Twitter users have taken to the social networking site to share their praise for ‘Attention Please’.

Check out some of the tweets praising ‘Attention Please’ –

One of my favourite Malayalam films of the year comes to Netflix in 2 days. Hope at least now more people will watch it, unlike the pathetic response it was given at theatres. Hope all film journos give it the necessary attention. Hope it has the right subtitles. #AttentionPlease pic.twitter.com/6oFj7Jc0mT

This movie should showed that you don’t need big faces, huge budgets, attractive VFXs to make a good movie. Just a good script and a perfect way of story telling even without it’s pictorial presentation!

A must match! Absolute class! 🤌#Netflixhttps://t.co/zhRdmP4D9u

Malayalam indie film ATTENTION PLEASE was surprisingly good. An example how innovative storytelling with a terrific technical crew & cast can deliver on low budget. Wish I didn't have to rely on subtitles. It's not gonna be everyone's cuppa tea. Cinephiles, you're in for a treat.

Movie to watch this Sunday afternoon is the Malayalam indie 'Attention Please' on Netflix. Almost a work of art.

Such a fabulous film. So proud to see films like Aavasavyooham and Attention please coming from Malayalam cinema. Do not miss this. pic.twitter.com/foSqNZXbUY

So what are you waiting for? If you’ve still not watched ‘Attention Please’ on Netflix India, go do it now!Follow us on Google News