Home News This Supernatural Show Is Rocking Netflix India? Checked It Out Yet? 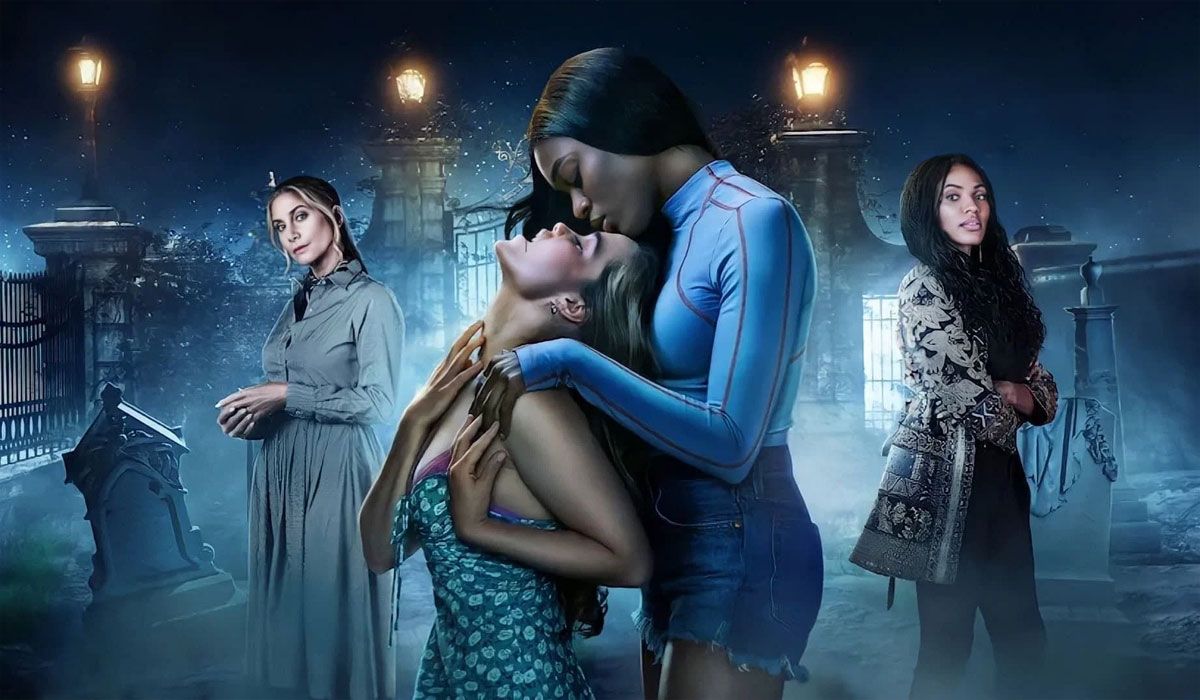 Indians have always been fascinated of Vampire dramas. Be it the sensational Twilight franchise or Vampire Diaries, there were even Television adaptations to this concept in Indian Broadcasting Channels. The concept of mortals and vampires falling for each other has always been an interesting trope in entertainment. It Seems like this new Netflix Original is the latest addition to the list.

The American supernatural teen drama series ‘First Kill‘ created by Victoria Schwab based on Schwab’s short story of the same name premiered on Netflix on June 10th. The show has quickly become one of the top trending shows in Netflix India within days. This vampire themed show has occupied a place in the league of Netflix shows with multiple seasons like Peaky Blinders, Stranger Things and popular movies like RRR, Don, CBI 5, Gangubai Kathiawadi etc clearly hinting at audience interest in the show.
This eight episode series follows Juliette, played by Sarah Catherine Hook, who is a vampire and to establish herself in the powerful family of vampires, she needs to make her first kill. This is when she sets her eyes on the new girl, Calliope played by Imani Lewis who arrived in the town recently. Calliope on the other hand is a monster hunter who belongs to a family of renowned hunters. Both of them eventually grow into each other and find it harder to kill each other.

The series is being written by Felicia D. Henderson and author Victoria Schwab. The show is executive produced by Emma Roberts, Henderson and Schwab. There is a huge following for the Twilight movie series and The Vampire Diaries in India, so the fascination and interest Netflix India audience has developed towards First Kill doesn’t come by surprise. Let us wait and watch how long the show manages to sustain in the top trending list.