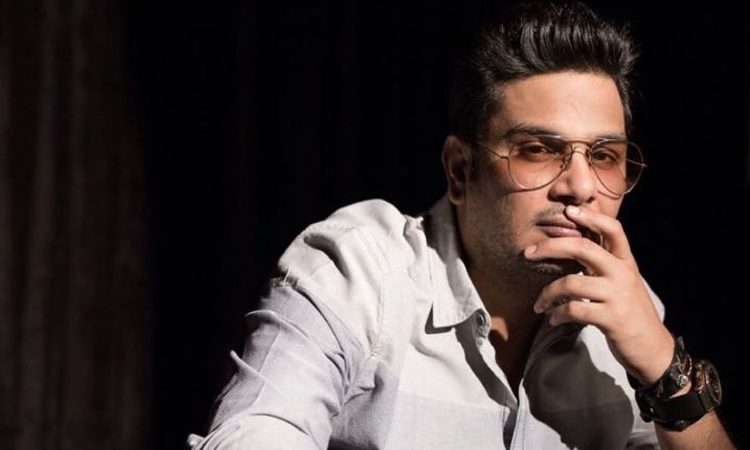 Casting director Mukesh Chhabra, who has worked on several popular films including Haider, Bajrangi Bhaijaan, Masaan has made his presence felt in the digital space too, by associating with several hit series, including Sacred Games, Delhi Crime, Leila, Typewriter and Hostages.

The kingmaker will turn a filmmaker soon with a project titled Dil Bechara featuring Sushant Singh Rajput and debutant Sanjana Sanghi in key roles. This is the much-anticipated adaptation of the Hollywood bestseller novel The Fault in Our Stars.

Much to everyone’s knowledge, the film is a love story about two terminally ill patients falling in love on their deathbed, a plot much similar to Mani Ratnam’s Geetanjali. Sushant Singh plays a cancer patient in the same. Meanwhile, Sushant is also awaiting the release of Drive on Netflix on November 1.

Let’s hope Mukesh’s directorial stint is as memorable as his several years as a casting director.