Home News ‘Tis The Season Of Dark Comedies: Watch These Before ‘Doctor’ 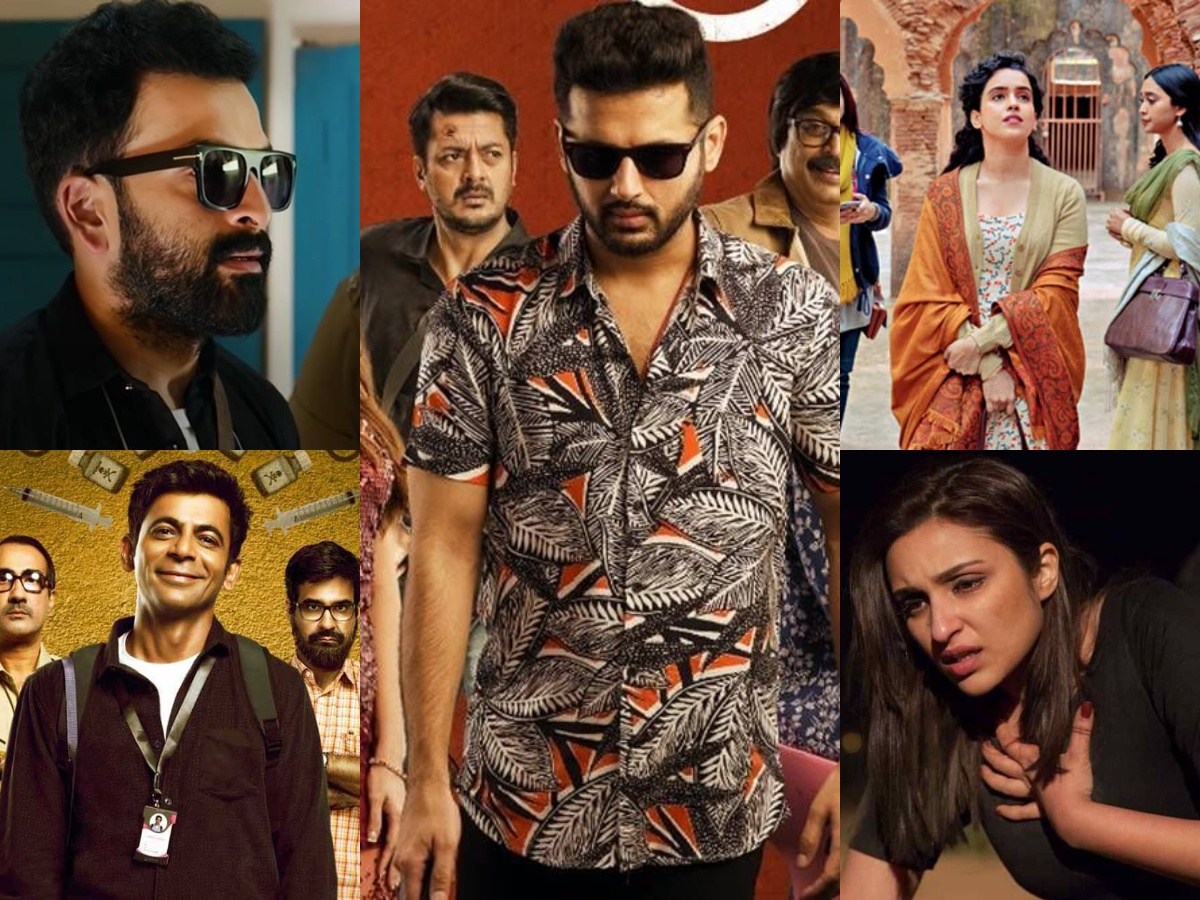 It’s raining black comedies this season for Indian cinema. 2011’s ‘Delhi Belly’ can be given some credit for making the genre that wasn’t as popular before, appealing. Since then several filmmakers have forayed into this territory with unique stories of all kinds. From ‘Udta Punjab’, ‘7 Khoon Maaf’ and ‘Blackmail’ to the more recent ‘Ludo’, ‘Super Deluxe’ and ‘Andhadhun’, we have thoroughly enjoyed them all. In fact, ‘Andhadhun’ was so widely acclaimed and loved, that its Telugu and Malayalam remakes were made and recently released on Indian OTT. The latest entrant to this genre is the recent Tamil film ‘Doctor’ that just released in theaters this Saturday and has been much appreciated since.

1. MAESTRO (Disney+Hotstar)
The Telugu remake of Bollywood hit ‘Andhadhun’ is directed by Merlapaka Gandhi and stars Nithiin, Tamannaah Bhatia and Nabha Natesh in the lead. The plot revolves around a pianist pretending to be blind, who witnesses a murder and must now escape this web of crime and deceit that he is caught in.

2. BHRAMAM (Amazon Prime Video)
The Malayalam remake of Bollywood hit ‘Andhadhun’ is directed by Ravi K Chandran and stars Prithviraj Sukumaran, Mamta Mohandas and Raashi Khanna in the lead. This is a more honest remake of the brilliant Sriram Raghavan film that’s the most recent to premiere on OTT. The black comedy crime thriller has been much appreciated for Prithviraj’s acting and the fact that although a remake, it’s not a copy-paste job.

3. SUNFLOWER (Zee5)
This recent black comedy web series directed by Vikas Bahl stars actor-comedian Sunil Grover in the lead. The plot of this crime thriller revolves around a mysterious murder in a suburban housing society and some members being suspects. Also starring Ashish Vidyarthi, Ranvir Shorey and Girish Kulkarni, this unique story binds its viewers from the start and makes for an interesting watch.

4. SANDEEP & PINKY FARAAR (Amazon Prime Video)
This layered dark comedy directed by Dibaker Banerjee stars Arjun Kapoor and Parineeti Chopra in the lead and deals with two strangers with polarized views, stuck in a situation together. Sandeep (Chopra), a corporate employee, and Pinky (Kapoor), a suspended policeman, witness a violent incident and must outrun the thugs after them.

5. PAGGLAIT (Netflix)
This slow-paced, black comedy is written and directed by Umesh Bist and stars Sanya Malhotra in the lead. The plot revolves around a young widowed woman unable to grieve. The immediate funeral, entry of quirky relatives and a startling discovery about her husband, all form the crux of the story.Follow us on Google News