Home News Top 8 Easter Eggs From Disney+ Hotstar’s The Falcon And The Winter... 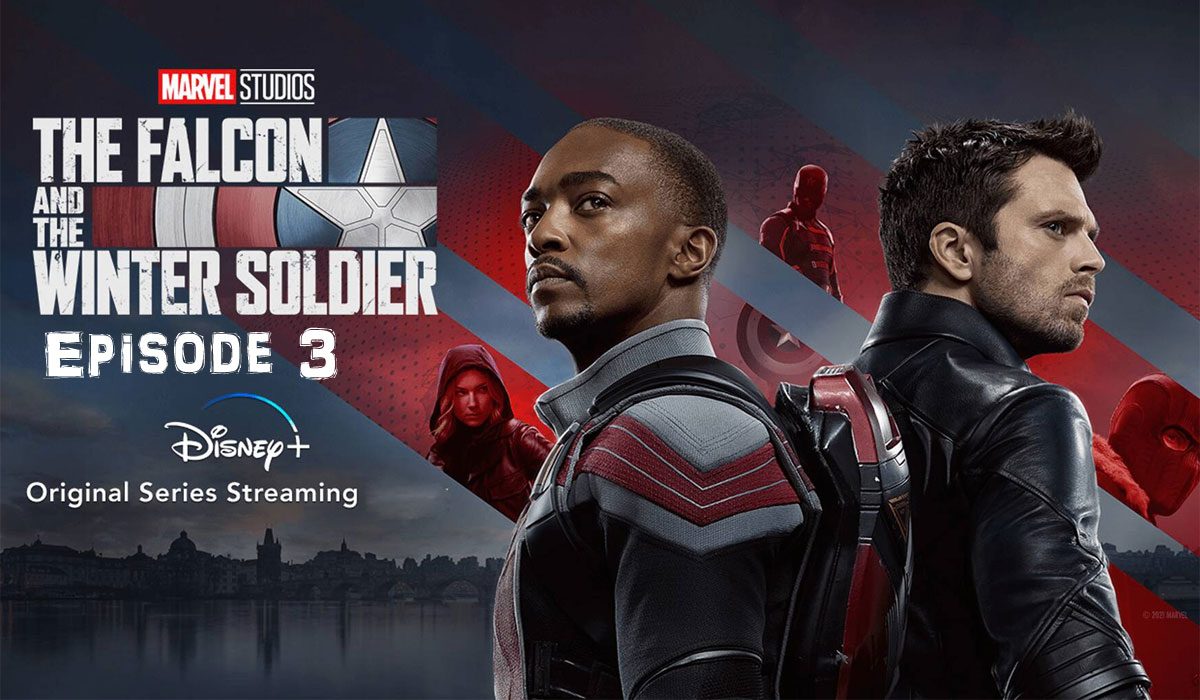 And that’s 3 episodes down, 3 episodes to go. Halfway through the MCU web series and we are slowly starting to piece together the puzzle that is ‘The Falcon And The Winter Soldier’. Not as action-packed as the previous episodes, but still carries a wallop of information. A few characters make their return to MCU, while we are introduced to new ones. This episode, titled ‘Powerbroker’ had a lot of callbacks , but there was lot more easter eggs and plot development happening in this episode, so lets take a look at 8 important ones which will be important in this mini series or other upcoming Marvel projects:

We ended last week’s list with the Zemo cliff-hanger, so it seemed appropriate to start off with the Baron on this one. We get a more detailed history about Zemo and the way he works. We find out that Zemo is rich (which shouldn’t be a surprise, he was a Baron after all) and we get to see him wear the iconic mask. We also find out about Sokovia, his homeland and how it got taken over by its neighbouring countries.

We have been hearing about the GRC – the Global Repatriation Council for sometime now in this mini web series. This council was set up to help the people who got snapped out of existence and then got blipped back – or at least that is what it was formed for. The GRC is also the Government set up that gives missions and provides military backup for the new Captain America.

We didn’t get to see Walker much during this episode, but it is evident that the character has become immensely frustrated by the lack of progress in tracking down the “Flag-Smashers”. He is slowly realizing the lack of “flexibity” shown by the Government is going to hamper his mission.

Madripoor is a fictional island (similar to the fictional country of Wakanda) located in Southeast Asia, supposedly in between Singapore and Sumatra. An island where everything goes, it is controlled by The Powerbroker, a person we haven’t met yet but who is undoubtedly the main villain in this series. We expect Madripoor (and the Powerbroker) to turn up again in other future Marvel projects

We finally get to see Sharon Carter AKA the ex-Agent 13 and …she is different. After the events of ‘Captain America: Civil War’, we find out that Carter too had been on the run, just like Bucky, Steve and Sam were. But they still had the support of the other Avengers, while Sharon had no one. She couldn’t return to the US, so she decided to move to Madripoor in order to survive. She has become disillusioned with the idea of heroes and does not care about the “Big Crisis” anymore.

We still don’t have a clear picture yet, but we have got come idea about why Karli formed the Flag Smashers – when the Blip happened she and many others like her got kicked out, her mother figure, Donya Madani, who had TB couldn’t get the proper medicine to treat herself, stole the Super Soldier Serum from under The Powerbroker’s nose, used it and created her army to take supplies from GRC and give it to the people on the ground who are not getting anything. Only, by the end of this episode, Karli has started to employ more violent methods.

In the comic, Doctor Nagel is the one who experimented on Isaiah Bradley with the super soldier serum and made him into a Super Soldier. In ‘The Falcon and The Winter Soldier’, Nagel was first recruited by Hydra, and after it got dissolved by the end of ‘Captain America: The Winter Soldier’, he went to work for the CIA. He found Isaiah’s blood there from the previous times he was experimented upon and he used it to create his version of The Super Soldier Serum. He works for the Powerbroker (or rather, worked).

Even though Zemo is turning out to be a useful ally for both Sam and Bucky, there are still a few people who still have a one to pick with Zemo, namely – The entire Nation of Wakanda. Ayo from the Dora Milaje AKA Wakandan Special Forces makes her appearance here. The reason for her appearance was mentioned earlier in the episode – Zemo killed King T’Chaka (which happened in ‘Captain America: The Winter Soldier’), who was the King of Wakanda. With Bucky having helped out Zemo, there is a good chance that the Wakandans’ might be out for his blood as well, especially after they helped Bucky with his mind.

The first two episodes of The Falcon and The Winter Soldier are currently streaming on Disney+ Hotstar.