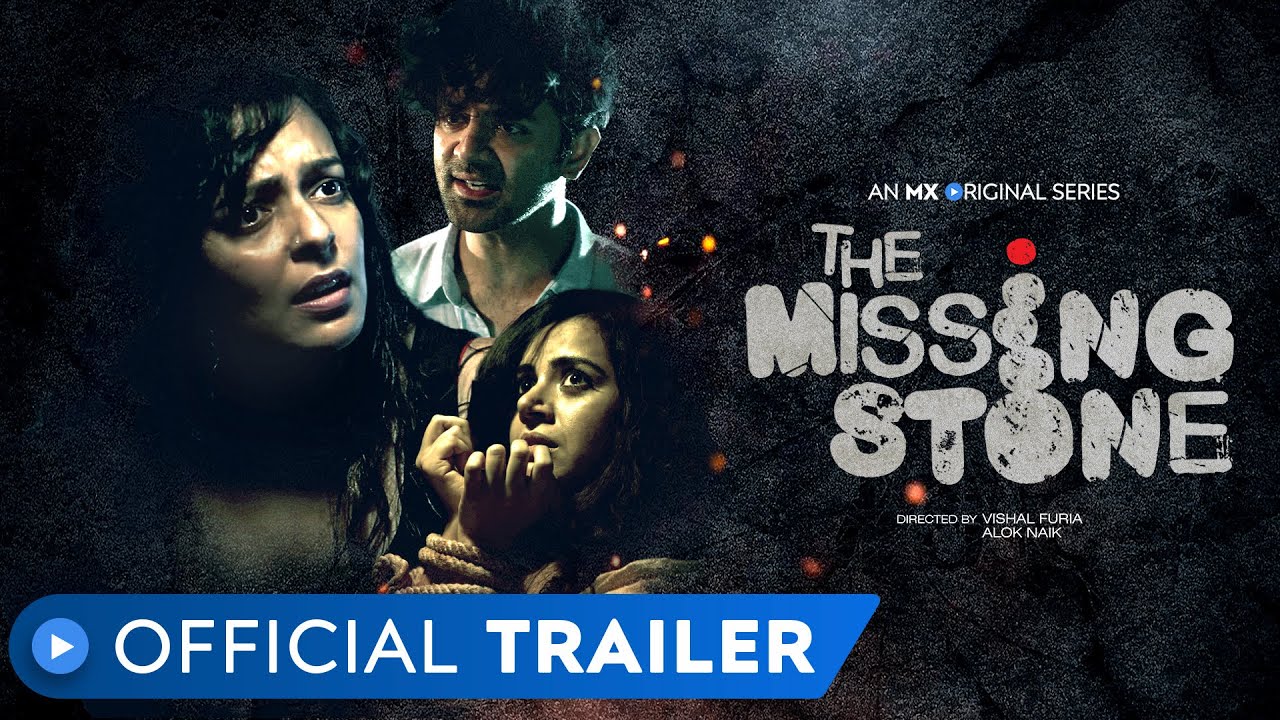 The trailer for ‘The Missing Stone’ begins with the introduction of the resort in which the series is set. In the midst of an ominous foggy jungle, this resort gets its name from a villa called ‘The Stone House’.

Payal (Rashi Mal) visits the resort with her boyfriend to plan a surprise weekend for her sister Dhwani’s (Bidita Bag) birthday which she does enthusiastically every year. When Dhwani and her husband Sahir (Barun Sobti) reach the resort they start enjoying the serenity of the place but every effort of their’s to get in touch with Payal goes in vain.

Dhwani then contacts Payal’s boyfriend Ryan from whom she finds out that they had a fight following which they broke up and he left her alone at the resort. This shocks Dhwani and Sahir who now get tensed about Payal and as to what might have happened to her.

On searching for Payal on the premises of the resort, they ask the care takers of the place about what had happened that night. What they say convolutes the situation even more as both say contrary things. What follows is a dreadful search for Payal in a grisly setup.

As per MX Player, ‘The Missing Stone‘ is the “story of a happily married couple, Dhwani (Bidita Bag) & Sahir (Barun Sobti). With Dhwani’s birthday just around the corner, she is expecting the usual surprise from her younger sister Payal (Rashi Mal) who plans something elaborate each year. This year, Payal has organized a weekend getaway at a resort but this surprise soon turns into a shock when Payal does not arrive at the resort. The world stops for Dhwani, when she realizes that her sister is missing, or worse – she may be dead. The romantic birthday getaway soon becomes a trap for Dhwani, where she’s left putting together the clues of the puzzles that will help her find the truth about Payal.”

‘The Missing Stone’ will premiere on MX Player on 25th December, 2020.