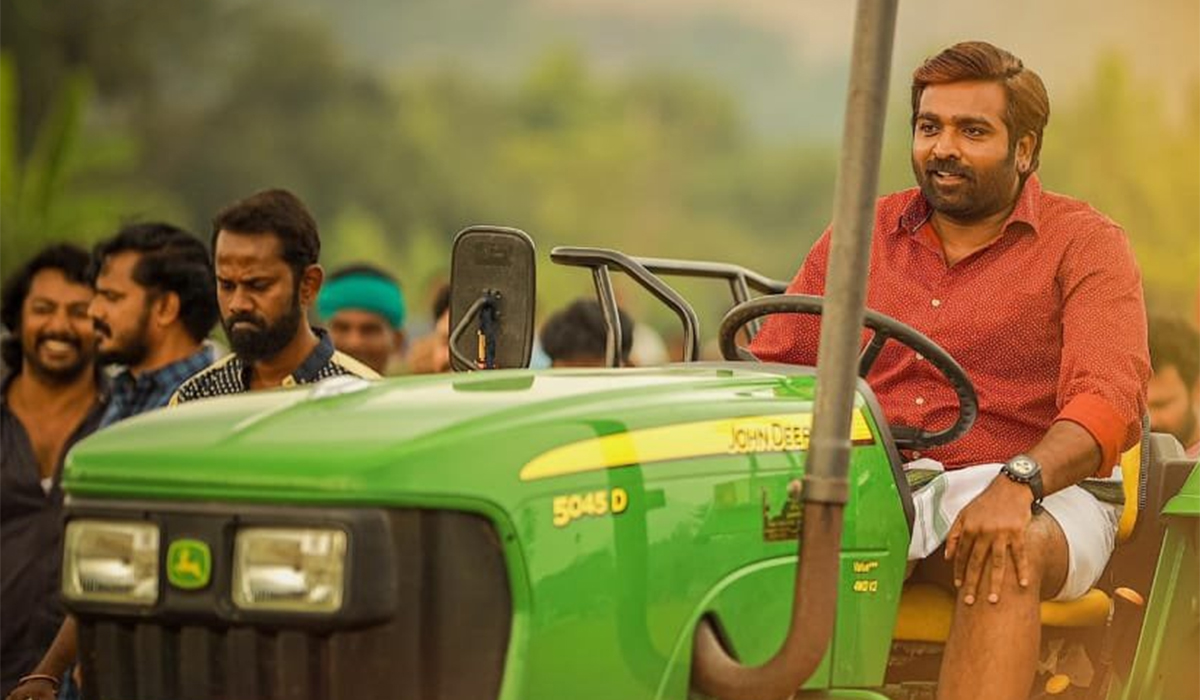 Vijay Sethupathi and Shruti Haasan starrer, Laabam was initially gearing up for direct to OTT release. However, following a series of interesting developments, the makers decided to release the film in theatres on the 9th of September. Cut to now, Laabam is gearing up for its digital premieres. The latest we hear is that the Vijay Sethupathi starrer will be made available for streaming on OTT from the 24th of this month.

Laabam will apparently be streaming on Netflix from the 24th of October. An official announcement on the same will be made by Netflix shortly. The film garnered poor reviews from cinema goers and critics alike during the time of its theatrical release and now, it remains to be seen if it can strike a chord with the OTT audience. Laabam is directed by SP Jhananathan and it is billed to be a political thriller. The film has Shruti Hassan, Sai Dhanshika, and Nitish Veera in other important roles.

the satellite rights of Laabam were bagged by Sun Network and the television premieres date will be announced very soon. Vijay Sethupathi plays a farmer who is hell bent on revolting against a powerful and greedy industrialist who makes life impossible for the local farmers with his misdeeds and menacing attitude. The film is more of a satire on the modern day political system. The film has a decent premise, but the execution, not quite. On a related note, Vijay Sethupathi was recently seen in Annabelle Sethupathi, which premiered on Disney + Hotstar on the 17th of September.Follow us on Google News