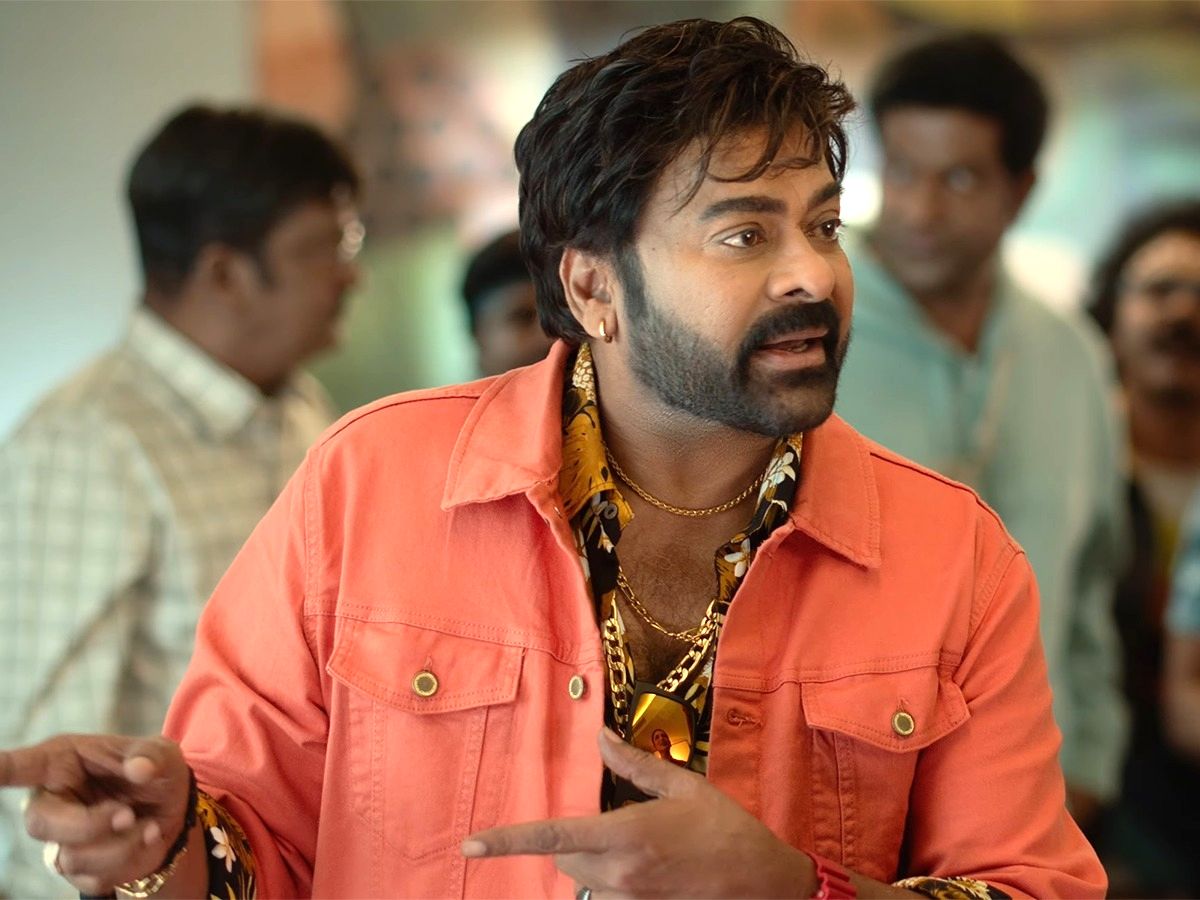 The trailer for Chiranjeevi’s much awaited upcoming film ‘Waltair Veerayya’ is here and it’s a massy action comedy drama. Helmed by K. S. Ravindra, ‘Waltair Veerayya’ will release in theatres this Sankranthi on 13th January, 2023.

The trailer begins on a suspense filled note with everyone looking for an international criminal brought in by RAW who is a drug smuggler and a popular prisoner in department database. Described as a monster he is touted to be an epitome of mass and sports a look that justifies it.

After a few action filled scenes the trailer takes the viewers into the fun part of the film where Waltair Veerayya (Chiranjeevi) is seen chilling in Malaysia. Soon the trailer dives into the emotional side of the film and unveils the evil villains. We also get a glimpse of Ravi Teja’s massy entry and action sequence.

‘Waltair Veerayya’ trailer is everything a mass entertainer film needs. From action, thrill, drama, romance, comedy to suspense the film has it all.

2022 wasn’t that great a year for Chiranjeevi, given both his films that came out last year did not perform very well. While ‘Achaya’ received negative reviews and bombed at the box office, ‘Godfather’ was a little better but not not close to what one expects from Chiranjeevi starrer films. This makes ‘Waltair Veerayya’ an important film for Chiranjeevi in order to make a strong comeback.