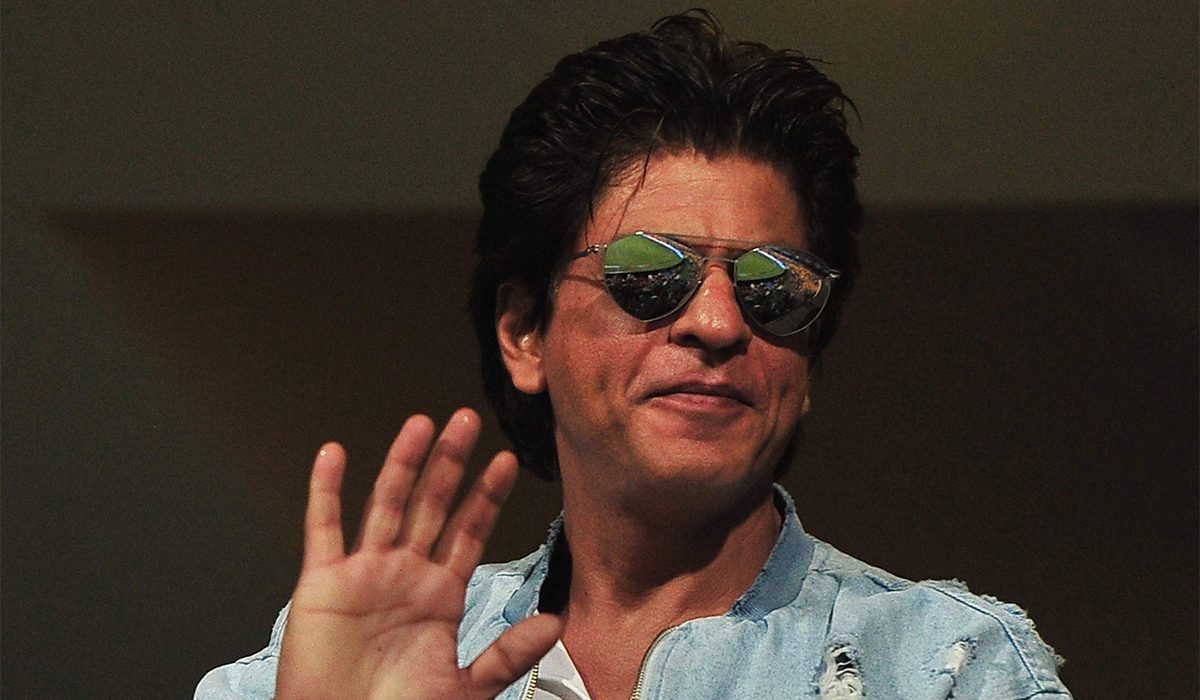 You may soon see Shah Rukh Khan collaborating with his ‘Chak De India’ director Shimit Amin. He has been approached by the actor to direct his upcoming project ‘Jahaazi’. The project which is being produced by Shah Rukh’s company Red Chillies Entertainment, might not have him acting for it.

The project is based on bonded labour and migration and will depict the story of the labourers from eastern Uttar Pradesh and western Bihar who went to work in sugar plantations in the West Indies in the early 19th century.

A trade source said, “The working title of the project is Jahaazi because these workers were known as Girmitiyas or Jahaazis, as they landed in large numbers in the Caribbean islands with a four or three-year-term as bonded or indentured labour. The project is set in the time when the first two vessels landed at Guyana, then known as British Guyana. The community, popularly known as Indo-Caribbeans, have now spread all over the West Indies, including Trinidad and Tobago.” The source further adds “Interestingly, Shah Rukh is the owner of Trinbago Knight Riders, which may be why he got the idea of making the project.”

There are many famous Indo-Caribbeans including author VS Naipaul, cricketers Alvin Kalicharan, Shivnarine Chanderpaul, Sunil Narine and Robin Singh who also played for India. Incidentally Shah Rukh Khan was also approached for a biopic on the flamboyant Kalicharan.

According to sources, the project which was earlier supposed to be a film starring SRK might now be made into a web series without him since Khan is also working on a Punjab-Canada migration film with Rajkumar Hirani and a lot of research has already been done for the project.