Home News Zack Snyder’s Army of the Dead Would Be Dead If It Weren’t... 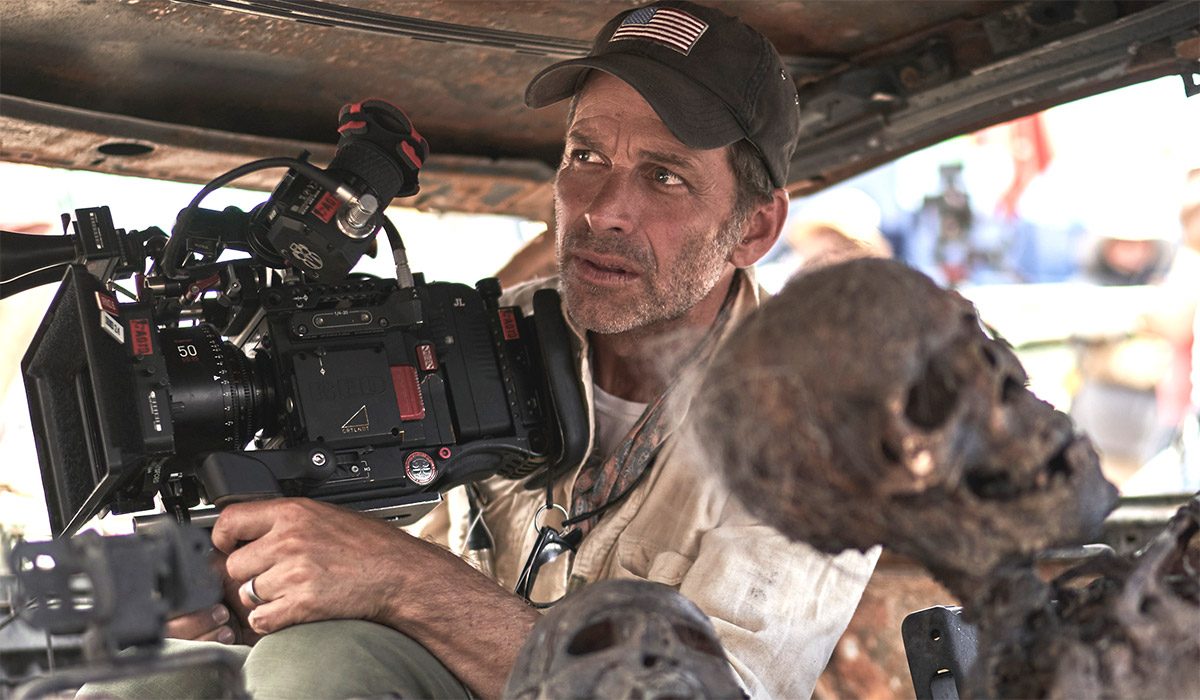 Zack Snyder is the man behind some of the most brilliant movies. He is the leading man behind bringing some of the biggest DC comic blockbusters to the screen. His creations include Wonder Woman, Justice League, Man of Steel, Batman v Superman: Dawn of Justice, the upcoming Zack Snyder’s Justice League and many more. Also, another of his movies will be released soon enough. It will be streaming online on Netflix and named “Army of the Dead”.

His collaboration with Warner Bros. has bought in some of the most amazing cinematic marvels. That being said, he has gone on record to say that Warner Bro. is his home studio. He has worked with them for nearly 15 years but this time the partnership broke as Netflix bought in one of his projects. Netflix took over Zack Snyder’s zombie project, “Army of the Dead” which has been sitting in development with Warner Bros. for almost 10 years but was unable to see any progress in it.

He went on board to mention it again and again to the team at Warner Bros. to make some kind of movement on it, as apparently he planned a lot around what would go around for this movie. He mentioned in an interview with “Entertainment Weekly that he told them that it wasn’t any random zombie movie and that it was more than it looked like. He even said in the interview that Warner Bros. wasn’t ready to invest in such a movie. This was until Netflix came along.

Netflix gave his brainchild, the love and respect he expected for it. Netflix has apparently planned to go on with a franchise for the movie that will include an animated prequel which will tell people the origin of what actually led to the zombie plague in the movie, “Army of the Dead”.

This means we might not actually know how all this has started in the movie since there are plans for a prequel. Also, with Netflix being known to be the leader among the streaming giants, it always tries to grab the project that is unique and out of the box. Netflix has an entire library filled with zombie movies, the recent ones being two Asian creations, South Korean to be exact both of which were major hits.