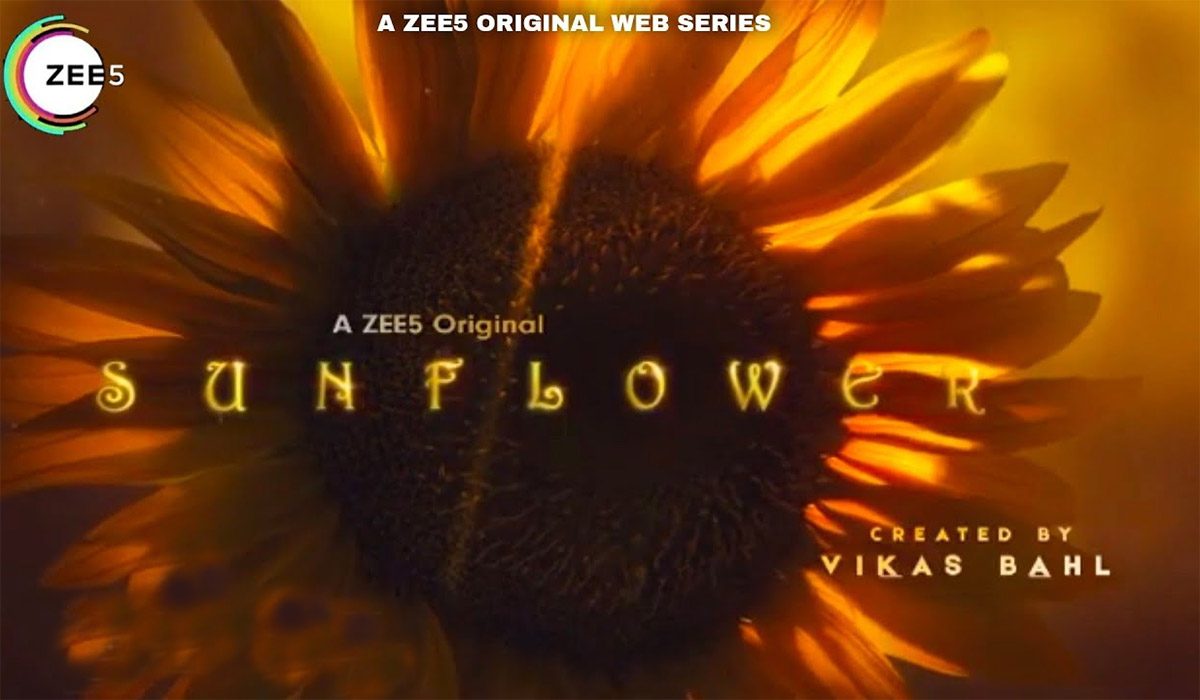 Zee5 has released an aesthetically appealing video introducing the cast of its upcoming series ‘Sunflower’. Marking the digital début of ‘Queen’ director Vikas Bahl, ‘Sunflower’ is a unique situational crime-comedy web series that is scheduled to premiere soon on Zee5.

With an upbeat yet soothing music playing in the background, the video captures the very essence of the title and shows captivating visuals of a sunflower coming to full bloom while a bee comes close for its nector. With hues of yellow and brown the video lists out the cast members one by one.

A bittersweet story is about to bloom. #Sunflower coming soon. pic.twitter.com/Ep5T4JzXRS

Set in the eponymous middle-class housing society in Mumbai with some fun and quirky characters, ‘Sunflower’ on Zee5 is touted to be full of thrill, comedy and drama.

Written by Bahl and co-directed by Rahul Sengupta, ‘Sunflower’ on Zee5 has been produced by Reliance Entertainment and Good Co. ‘Sunflower’ will start streaming soon only on Zee5 Premium.