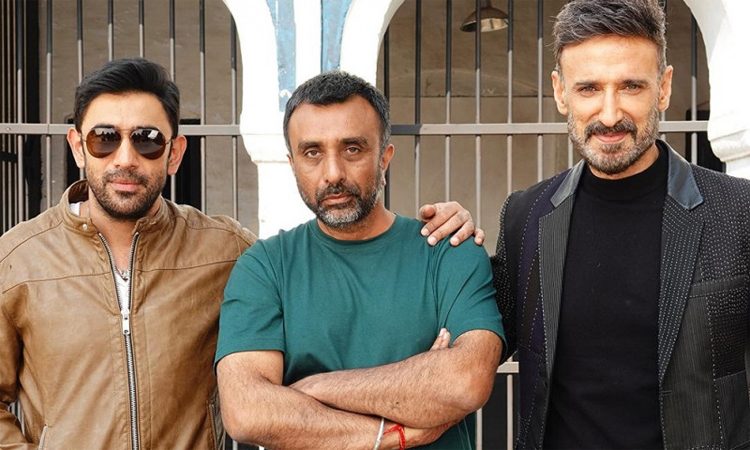 ZEE5 today dropped the release date of its highly anticipated Original film, Operation Parindey. ZEE5 announced today that the film will premiere on the streaming platform on 28th February 2020.

Ever since it debuted in the digital domain, ZEE5 has become the unchallenged leader in the Indian web space and the sphere of original content. The streaming platform has released a slew of original content, the most by any homegrown OTT player.

Operation Parindey is a notable addition to its original content repertoire. The movie is supposedly inspired by true events, and is a fictional account of one of the most controversial jailbreaks in Indian history, and which took place in the wake of the surgical strikes.

Shared Sanjay Gadhvi at a media interaction, “What originally drew me to this story was that it is inspired by a true-life event.”

Watch this space at Binged.com for the trailer of Operation Parindey, which should drop soon on the ZEE5 social media handles.