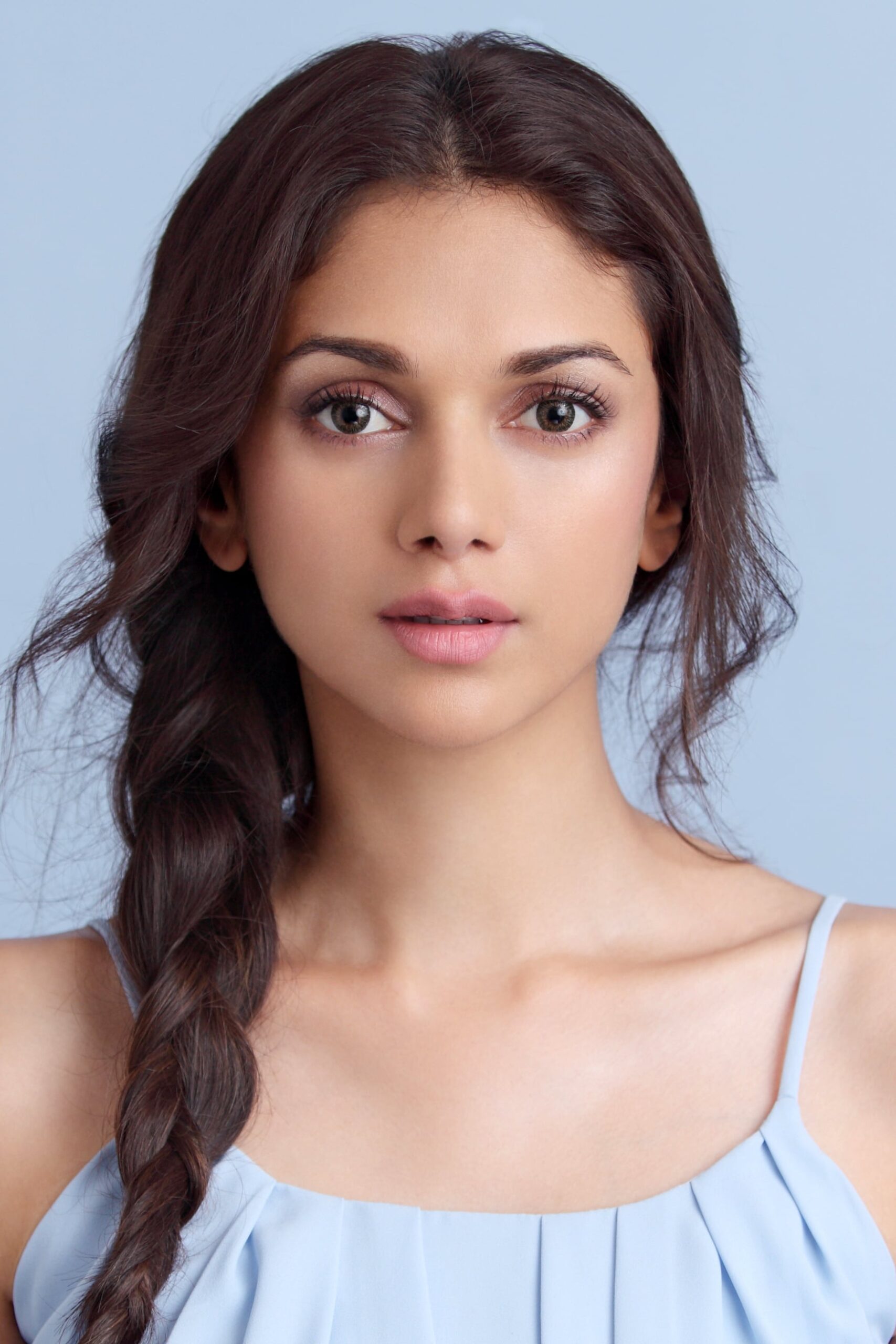 Aditi Rao Hydari is an Indian film actress who works predominantly in the Hindi. Hydari made her on screen debut in the Malayalam film Prajapathi (2006) alongside veteran actor Mammootty. The film had her play the role of a devadasi and her performance in the film garnered positive reviews from critics. Hydari rose to fame after her performance in Sudhir Mishra’s 2011 romantic thriller film Yeh Saali Zindagi, a role that won her the Screen Award in the Best Supporting Actress category. She is also a classical bharatanatyam dancer and trained under Leela Samson.