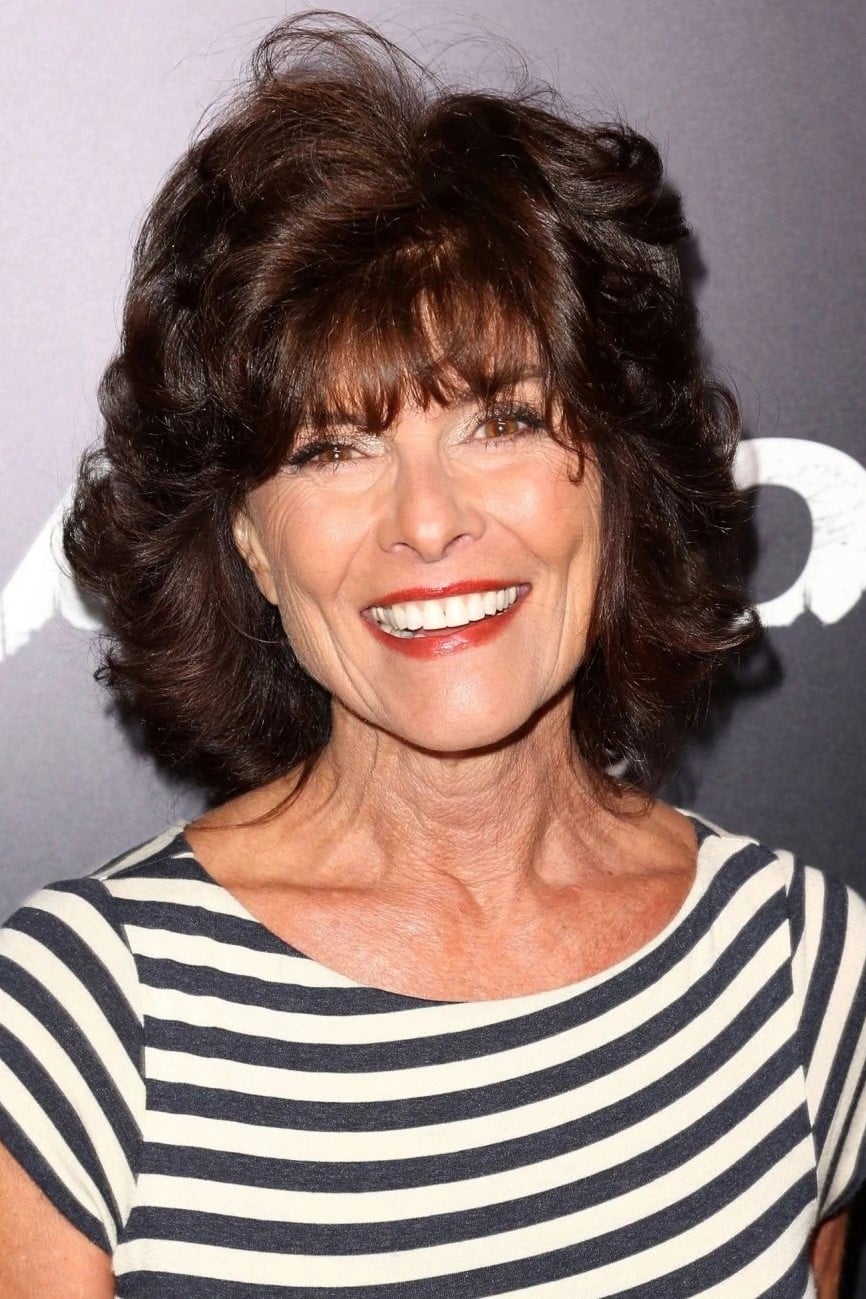 An American actress and the author of three books. Barbeau came to prominence in the 1970s as Broadway’s original Rizzo in the musical Grease, and as Carol Traynor, the divorced daughter of Maude Findlay (played by Beatrice Arthur) in the sitcom Maude. In the early 1980s Barbeau was a sex symbol, starring in several horror and science fiction films, including The Fog, Creepshow, Swamp Thing, and Escape from New York. During the 1990s, she became known for providing the voice of Catwoman on Batman: The Animated Series and subsequent Batman cartoon series. In the 2000s, she appeared in the HBO series Carnivàle as Ruthie the snake dancer.