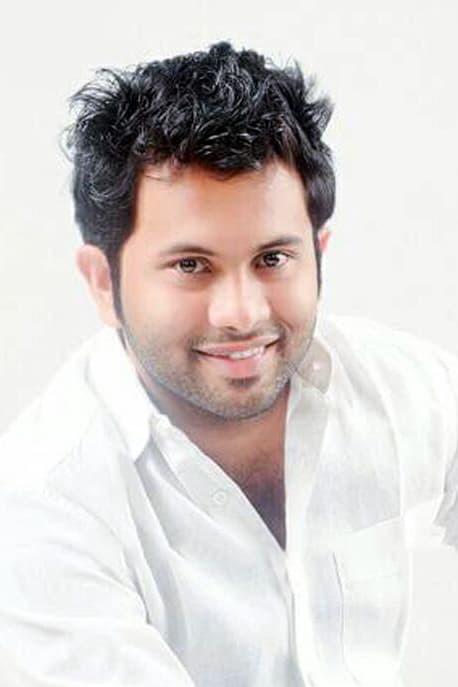 Aju Varghese is an Indian film actor. He made his debut in 2010 in the Malayalam film, Malarvadi Arts Club under Vineeth Sreenivasan,  which was a super hit and has been active in the Malayalam film industry, since. He joined hands with Vineeth Sreenivasan, Thattathin Marayathu (2012) and Oru Vadakkan Selfie (2015) created a bigger mark at the box office and his performance was praised by the audience and critics alike, as it turned out to be a blockbuster. His other films include Kili Poyi, Zachariyayude Garbhinikal, Ohm Shanthi Oshaana, Punyalan Agarbattis, Vellimoonga , ‘Ormayundo Ee Mukham , Kunjiramayanam, Su Su Sudhi Vatmeekam, Two Countries and Adi Kapyare Koottamani” . He has acted in some advertisements.

Aju Varghese was born to Varghese and Celiene in Thiruvalla a Town in Pathanamthitta Dist, Kerala.He has a younger sister Anju. Aju married Augustina on 24 February 2014.They have 2 children a girl and a boy born on 28 October 2014.

Aju did schooling in Rajagiri High School Kalamasserry in Ernakulam.Later he did his schooling from Bhavans Adarsha Vidhyalaya, Ernakulam. He did his Bachelor’s in Electronics and Communication Engineering from Hindustan group, Chennai in 2006. He was working with HSBC in Human Resources, Chennai. It was during that time he was called by Vineeth Sreenivasan[5] his college friend, to play one of the lead role in his directorial debut Malarvadi Arts Club and later in Thattathin Marayathu. In mean time he was part of “Sevenes” (2011) by veteran director Joshiy and “Mayamohini”.